While gaming companies like Riot, Blizzard, and Twitch have fought toxic gaming behaviour on their own for years, they are now working together. As a part of the Fair Play Alliance, which is made up of over 30 companies, they aim to share research and lessons from gaming communities in order to reduce “disruptive behavior”. 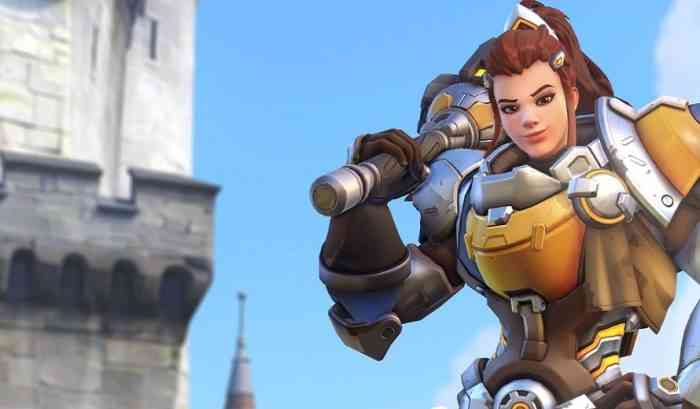 Through this process, they hope to eventually create a set of universal behaviour standards and foster a common understanding of the issues that lead to online abuse and harassment. Ultimately, developers will be able to work with these standards when creating online games.

“A lot of these challenges today are super intimidating,” said Riot senior technical designer Kimberly Voll. “These are big cultural shifts. As an industry and as a society online, we’re trying to find our way. Having to be a company that steps out and says ‘We’re gonna be the ones to do this’ is kinda scary. This is an opportunity for all of us to say ‘What if we walked together as an industry?’”

As of now, the Fair Play Alliance is still in its early stages. Achieving their primary goals, such as consistent standards and rules across various multinational companies, is going to take time.

“There are a lot of challenges when you’re trying to determine what good behavior looks like—or at least what bad looks like—on a global scale,” Voll said. This is especially complicated when you consider different cultures and groups, such as close friends and complete strangers. For example, trash talk acceptable within the former scenario can become harmful in the latter.

Speaking on notorious League of Legends streamer Tyler1, Voll believes that the Fair Play Alliance can prevent these kinds of situations from happening in the future.

“I think this is a really good example of a spot where we can learn from one another and understand the repercussions,” she said. “On one hand, we’re very conscious of the slippery slope that is to step outside the game and try to impose values more broadly. On the other hand, every frickin’ thing’s online. There’s no IRL and online anymore. This is just all reality now. So streamers are ambassadors of culture bigger than just League of Legends or whichever game. They’re ambassadors of online life.”