One Central Destination on PS4 for All Your Streaming Apps

Sony has announced a refreshed UI experience for its TV and Video section on PS4.

The update — which is now rolling out in the US — is all about convenience and discoverability. It’s basically one big hub that will highlight new and popular movies and TV shows across all your streaming services, such as Netflix, Hulu, Prime Video, YouTube, as well as PlayStation Video and PlayStation Vue. 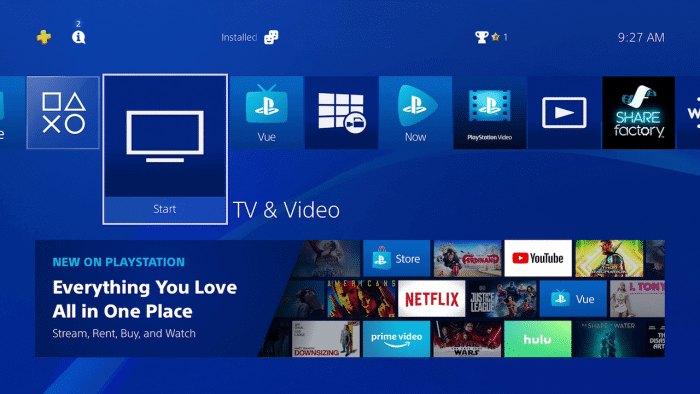 Having a central destination means it will be easier to explore new content without jumping in and out of various apps. There will also be new ‘Featured’ and ‘Spotlight’ sections. The former will show a mix of the best content from various video services while the latter will show popular content based on a rotating theme like “Superheroes” and “Award Season.” 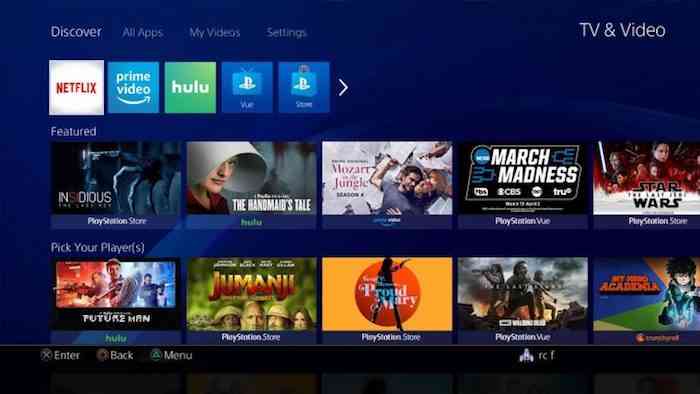 Rest assured that, despite having an updated interface, users will still have full direct access to all video streaming applications. You’ll still be able to browse for new streaming apps and still watch the videos you own from the PS Store.

Having a revamped and more streamlined TV and Video section on PS4 is long overdue. Many people use their console for more than just gaming, so this should make those users happy. We’re hoping the update will also begin rolling out to other regions besides the US.

What do you make of the redesign? Leave a comment below.

Fortnite Confirms Dragon Ball Collaboration for Next Week
Next
The PUBG Flare Gun Miramar Event is Live Now and The Gun is Insanely Powerful
Previous
Pinball FX3 is Getting Star Wars: The Last Jedi Themed Tables in April