It looks like this years’ big LEGO video game will be LEGO The Incredibles, according to the back of the instructions of the new LEGO Juniors Incredibles 2 toy sets. 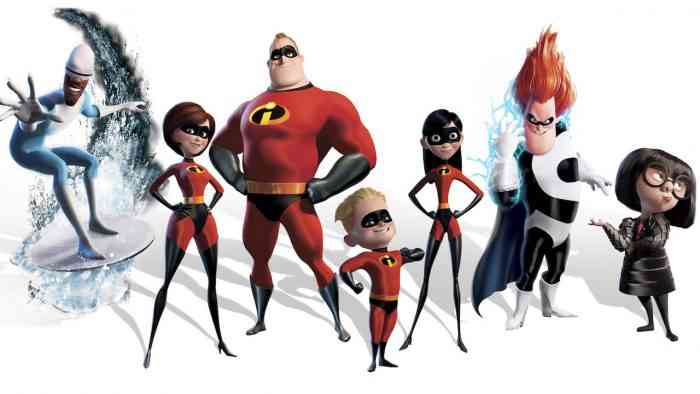 The new LEGO Juniors Incredibles 2 sets, based on the upcoming Pixar sequel, have started to show up early at Wal-Mart and on the reverse side of the instructions is a teaser image for the LEGO The Incredibles Video Game. This confirms rumours from earlier in the year that the game would be releasing in 2018, supposedly sometime around the launch of The Incredibles 2 movie on June 15th.

This will be the first time a Pixar property will receive the LEGO game treatment. It is being developed by TT Games, the same studio behind every LEGO game ever released. While details are sparse, we can assume that the new game will recap the events of the first movie, released in 2005, while also tieing directly into the story of the sequel. 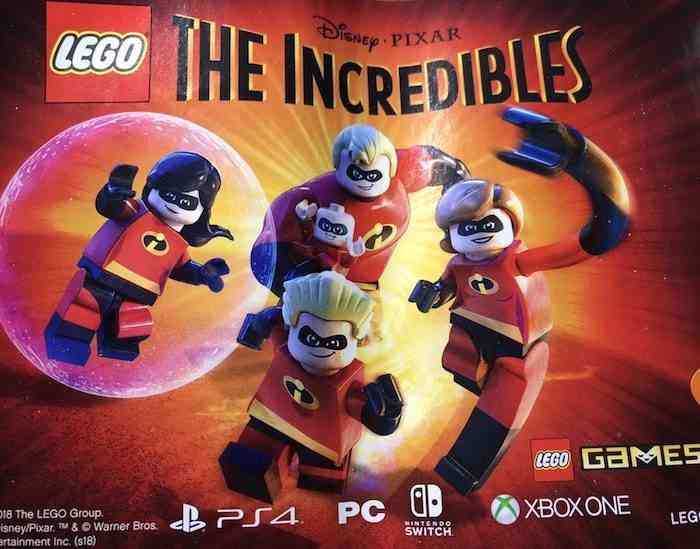 According to the teaser image above, the game will be available on PS4, Xbox One, Nintendo Switch, and PC.

With only three months left to go until the movie, it’s only a matter of time until we get an official announcement from Warner Bros. Interactive Entertainment. We’ll keep you updated when that happens.

What do you make of this news? Share your thoughts in the comments section below.


Disney’s Dreamlight Valley Is Coming to Early Access in September

Major companies like Sony, Lego and Alibaba are investing big money in the metaverse
Next
Burnout Paradise Remastered Races to the Top of the Sales Charts
Previous
Rumour: The Next Assassin’s Creed Will Be Set in Greece, Coming in 2019