Don’t Worry, PS4’s God of War Will Get a Photo Mode

The embargo has lifted, and new footage of God of War is floating all over the internet. But you don’t have to float along with it – You can find it all at this link. Now, with all the stunning visuals we’re witnessing in the game by Sony Santa Monica, one has to wonder if the game will include a photo mode. It will. 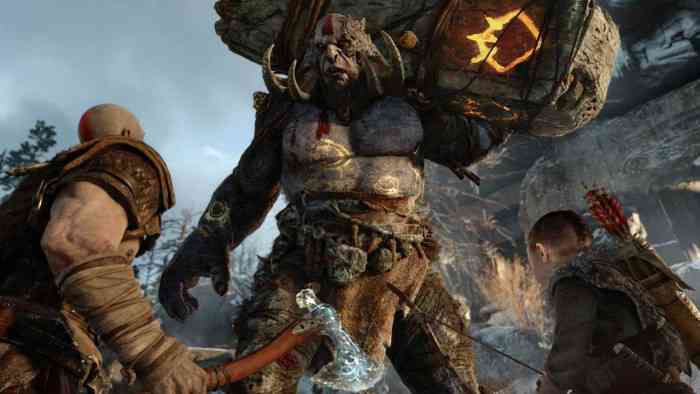 As you may or may not have noticed, God of War plays like a single ongoing movie cut, with no loading screens. Thanks to that, players shall constantly lay witness to a seamless environment with stunning beauty—at least whenever they’re not mired in fun and intense combat. Thus, in a new interview, dailystar.co.uk, director Cory Barlog confirmed that a photo mode would eventually arrive to compliment all the game’s visuals.

While God of War could receive a photo mode sooner, or maybe even at launch, Barlog seems intent on making it a worthy mode for the game. Time will tell which interesting features and filters Sony Santa Monica will bring to their version of it. Stay tuned for updates and our in-depth review of the game.


God of War Ragnarok Is the Last in Saga, Devs Say It ‘Feels Too Long’