Game Charity Raises over $200,000 for Children Affected by War

War Child, a charity founded in 1993 that is dedicated to aiding children who currently live in warzones or in areas that have experienced conflict, announced on this past Monday that they were able to raise $261,600 dollars from their War Child Armistice charity event. 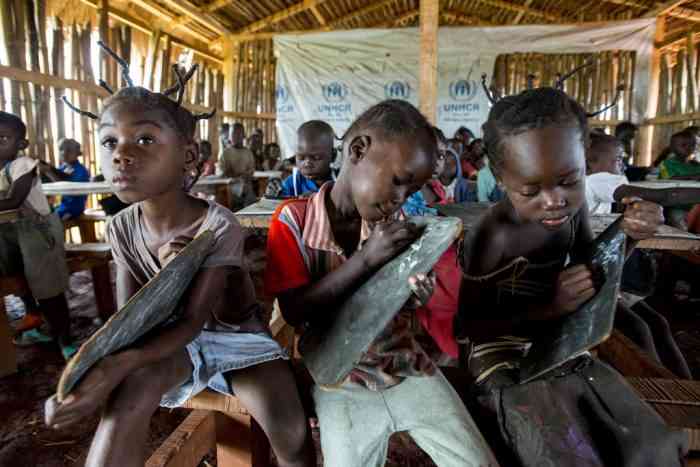 The Armistice event ran from last November to mid-December and the money was raised from some developers who released non-violent DLC for their games or from developers who donated to the charity with the sales from their released games.

Game developers such as BlackMill Games, Big Huge Games and 11 Bit Studios were among those that supported the event. This year’s total was over twice the total that was raised in the last Armistice charity event. In 2016, the inaugural year for the Armistice event, over $122,000 was raised for the War Child charity.

“It’s phenomenal to see the campaign grow massively in just 12 months and reach players across the globe – from working on our first ever Steam promotional sale to adding mobile to the mix with Google Play’s support,” said Wayne Emanuel, the gaming development manager of War Child UK, in an official statement. “We are already anticipating building on our work so far with 2018’s Armistice, which will mark 100 years since the end of The First World War.”

According to statistics from the United Nations High Commissioner for Refugees (UNHCR), the refugee agency of the United Nations, over half of the 22.5 million refugees in the world today are under the age of 18. About 65.6 million people worldwide have been displaced from their homes, according to the UNHCR.

Another UNHCR statistic: 28,300 people a day are forced to flee their homes due to conflict or persecution.


Story of Seasons Publisher Helps Save a Real Endangered Species