Want the best Far Cry 5 experience? Better get it on Xbox One X…

Far Cry 5 is set to be released in just under 2-weeks and earlier today we told you how Humble Bundle is celebrating one of the most anticipated games of the year in a huge way by offering the entire franchise for over 50% off. Today, we learned that the Xbox One X version of the game is going to feature an impressive resolution and improved frame rate.

Now FC5 will support both the PS4 Pro and Xbox One X. While the official technical details regarding the support for both have not been revealed yet, Best Buy has listed the Deluxe Edition for Far Cry 5. In the listing, it confirms the resolution for the game on the Xbox One X. We should mention, there is no resolution listed for the PS4 Pro version.

According to the Deluxe Edition listing by Best Buy for Far Cry 5, the game will run at 1800p on the Xbox One and also offer improved frame rate. This appears to be a similar setting to the PS4 Pro version of the game which gives the player to run the game at either higher resolution or with improved performance. 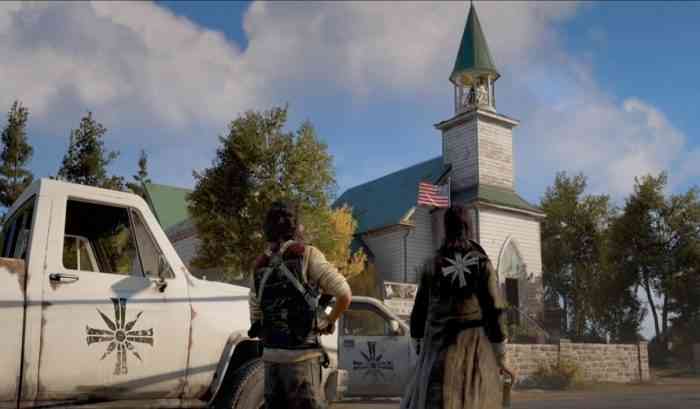 The listing reports the following:


You Can Play Far Cry 5 With Upcoming Free Weekend