The Soul Still Burns for Ivy and Zasalamel in SoulCalibur VI

Ivy and Zasalamel are making their return in SoulCalibur VI, Bandai Namco has announced. Below are short gameplay trailers for both fan-favourites. 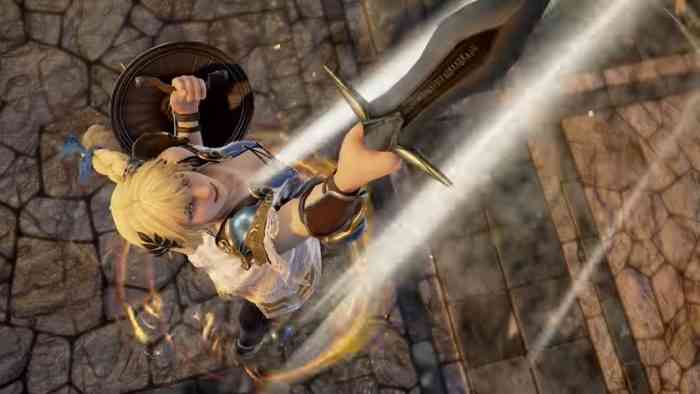 Ivy Valentine has been popular among the SoulCalibur fanbase ever since the series began thanks to her tricky Ivy Blade. Just like in past games, it can switch from being a sharp sword or a deadly barbed whip. According to the press release, Ivy is still out for revenge against the evil sword, Soul Blade, that caused the death of her father. Judging from her trailer, it looks like she’s now been equipped with a handy bow and arrow. It’s a shame she’s still wearing that same revealing outfit though.

Zasalamal, on the other hand, is very well covered and still fights with his trusty Death Scythe, Kafziel. He made his debut in SoulCalibur III for the PS2. Bandai Namo has also provided a brief overview of his story:

“Zasalamel, born into a clan called the Guardians of the Spirit Sword, has always been an excellent warrior. While his fighting skills were second-to-none, his arrogance drove him to a clan rule which ended with both his arms being broken and him being banished from his clan. Ever defiant, Zasalamel began studying ancient arts in the hope of discovering the secrets to reincarnation, but with everlasting life, a heavy price must be paid.”

With Ivy and Zasalamel now added to the mix, that makes a total of six fighters confirmed for SoulCalibur VI. The others are Kilik, Xianghua, Nightmare, and series newcomer Groh.

SoulCalibur VI is slated to release later this year for PS4, Xbox One, and PC.