It’s Been So Long

It has been a while, but it’s finally happening. FoxNext has purchased developer Cold Iron Studios for the purpose of crafting a new shooter set in Ridley Scott’s Alien universe. The move is part of the company’s commitment to expanding their gaming sphere, which means that whatever titles they release will likely be available for all platforms. 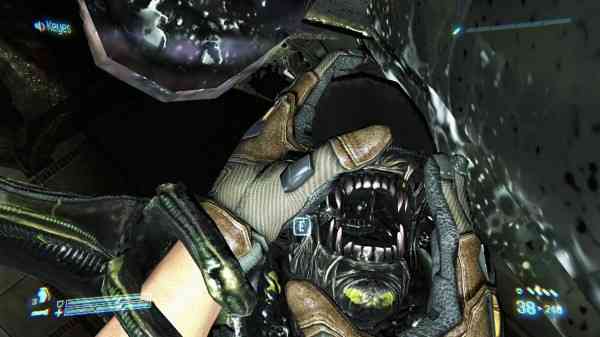 Cold Iron Studios was formed relatively recently and is comprised of industry veterans who know their way around AAA gaming. Members of the team have taken the lead in such titles as Neverwinter, Metroid Prime 3, BioShock Infinite, City of Heroes, and more. The studio itself is renowned for its expertise in creating Massively Multiplayer Online games. Whether or not multiplayer will factor heavily into the new Alien shooter hasn’t been disclosed since production is only beginning.

“Cold Iron Studios has amazing design, craftsmanship and development talent that we are excited to welcome at FoxNext Games as we pursue our goal to build a multi-platform, multi-genre portfolio of great games,” Aaron Loeb, President of Studios, FoxNext Games, said in a press release. “I am a personal fan of Cold Iron’s previous work and all of us at FoxNext Games are thrilled to be working with them as they create an action-packed persistent world, steeped in the mysteries of this beloved Alien universe.” 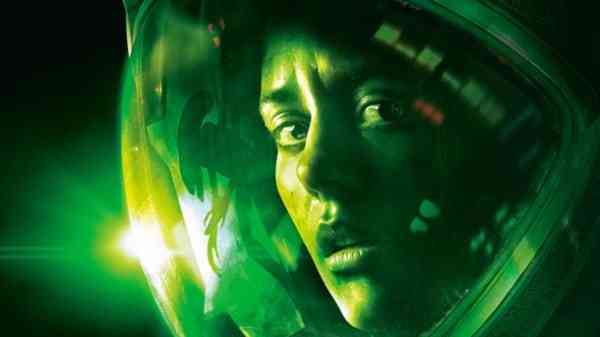 Our last Alien game AIien: Isolation (2014) came from the devs over at Creative Assembly. While it reviewed relatively well, it did not perform so well financially. Its predecessor, Aliens: Colonial Marines (2013), was a critical bomb. Thus, its safe to say the property hasn’t been hugely successful in the realm of gaming. Nevertheless, the fanbase gives every franchise installment huge potential. Thus, here’s to hoping that Cold Iron Studios hits this next title out of the park.

Have you been patiently awaiting a new Alien game? What are your thoughts on the titles we’ve seen thus far? Comment down below.