The Coalition Is Still Working on Gears of War, Not a New IP – Microsoft

One Studio, One Property

Yesterday, we found evidence that Gears of War 4 developer The Coalition was working on a new property with Storylab Productions. The evidence came through Storylab’s official website, which indicated work on “A New IP with The Coalition Studios.” Well, according to Microsoft, that may not be the case. 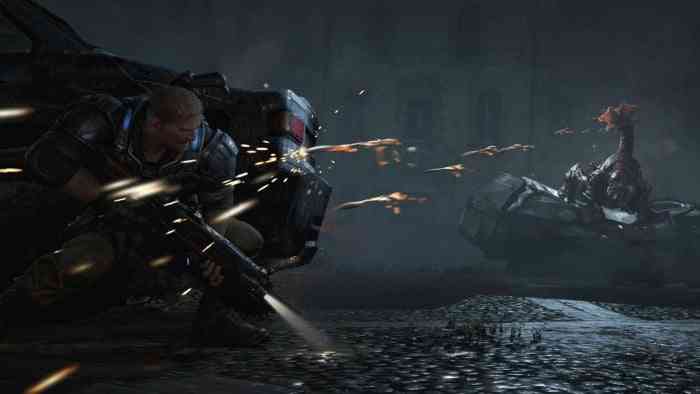 Storylab, as you may or may not be aware, is a multimedia company that assisted The Coalition in Gears of War 4’s production. Thus, we had very little reason to believe they were misrepresenting the studio’s next project. However, it seems like parent company Microsoft is denying all this talk of a new intellectual property. “The Coalition is exclusively focused on Gears of War,” Microsoft told GamesRadar. Lending credence to this statement is that fact that Storylab’s previous web page on the partnership has been taken down. Baffling, isn’t it?\

Either Storylab dropped the ball or Microsoft is covering something up. Or, it may be something in between; Storylab and The Coalition may be developing something that’s Gears of War-related instead of a mainline game. All speculation at this point. We’ll have to wait and see what it all means. While The Coalition was formed for the sole purpose of creating Gears of War titles, like 343 for Halo, there’s no telling what other projects Microsoft has under their belt or how their companies might intersect. Stay tuned.

Gears 5 Operation 2 Coming Next Week – Free For All