Breath of the Wild DLC, the Champions’ Ballad, Release Date Revealed… And It Is Now!

Seriously, You can play The Champion’s Ballad DLC Right Now

Announced via The Game Awards 2017, developers from The Legend of Zelda: Breath of the Wild came onstage to discuss the next DLC. The Champion’s Ballad expands the breathless adventure in the open-world Zelda game. With endless crafting, exploration, and fun battle, the game gets better starting tonight. 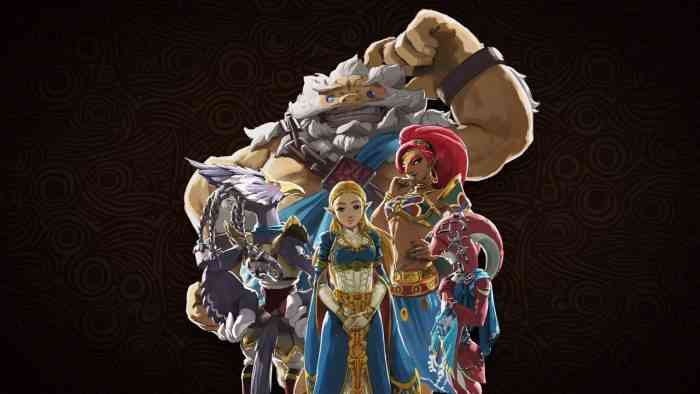 According to the devs behind The Champions’ Ballad, the big DLC will be available starting tonight. No time wasted and zero F@#!s given. Anyone who owns The Legend of Zelda: Breath of the Wild can jump back in without wasting any time.

As revealed by Nintendo, the game deals with the other Champions who preceded Link during his one-hundred-year slumber. The new content debuts new companions, new armor, weapons, and enemies. Basically, if you love the base game, here’s an excuse to jump back in. Nintendo really surprised fans with this one, but better now than later. Download now from the Nintendo e-store.