For Some Reason, Ryan Reynolds Has Been Cast As Detective Pikachu In Pokemon Movie

No Really, He Is

Ryan Reynolds, best known for his role as Deadpool, has reportedly been cast to star in the live-action Detective Pikachu movie as…uh…Pikachu. According to sources of The Hollywood Reporter, the role will feature motion-capture animation like Gollum in The Lord of the Rings or Caesar in The Planet of the Apes films. 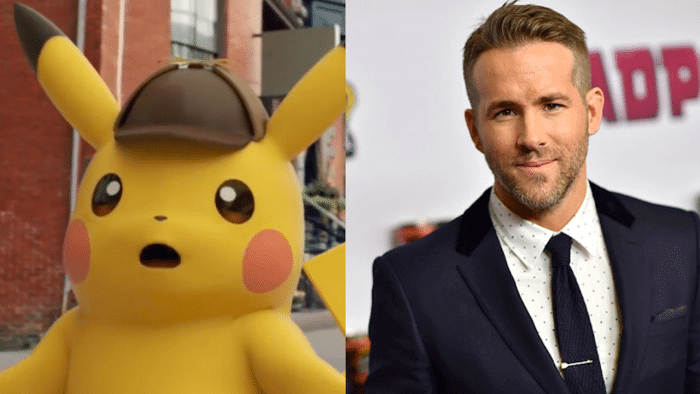 Reynolds will join Justice Smith (The Get Down, Jurassic World: Fallen Kingdom) and Kathyrn Newton (Big Little Lies) in Detective Pikachu which is being directed by Goosebumps director, Rob Letterman. It is scheduled to begin shooting mid-January in London.

In the movie, Smith’s character’s father has been kidnapped which forces the teen to team up with Pikachu to locate him. Newton will play a “sassy journalist” who joins the unlikely duo on their adventure.

Detective Pikachu is based on a Japan-only 3DS game where Pikachu — now able to talk — wheres a detective hat and solves mysteries. There is no word on it coming to the West.

Legendary Pictures, who is producing the film, has high hopes for the project thanks to the popularity of the Pokemon brand and following recent video game success from Pokemon Go and Pokemon Ultra Sun and Moon. Toho will distribute the film in Japan while Universal Studios will handle distribution outside of Japan.

Ryan Reynolds can next be seen in Deadpool 2 when it releases in June 2018.