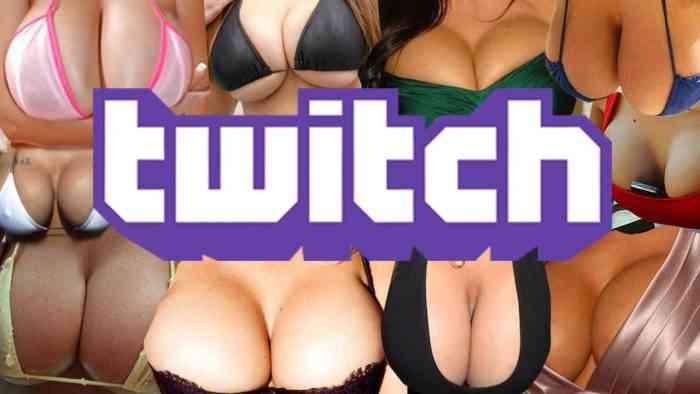 Scattered among the various Twitch channels are a growing band of young women wearing revealing clothing while they are playing video games. Granted, there are some attractive women who legitimately play games and dress a little saucy but others go further and entertain fans by dancing or by doing a series of suggestive exercises, like squats, to tempt people to subscribe to their channel or to hand over Twitch’s micro-currency – bits.

They are called “booby streamers” and these ladies have been a feature of Twitch for years. Yet, in recent months their numbers have grown prompting a wave of complaints and it doesn’t appear like Twitch has done much to address the issue.

On social media, for instance, many parents have posted messages about what their children are seeing when they visit the site. They have been expressing concern and questioning how much of a screen supposedly showing in-game action is focused on a woman’s body. In recent weeks, high-profile streamers have complained about Twitch’s tolerance of these women and for doing a “poor job” of policing the growing amount of sexual content on the site.

The complaints have prompted a crackdown on women streamers who sell sexual services via their Twitch bio. Some have been suspended or banned for a few days and been made to purge links to places such as Patreon where explicit pictures and shows could be bought. 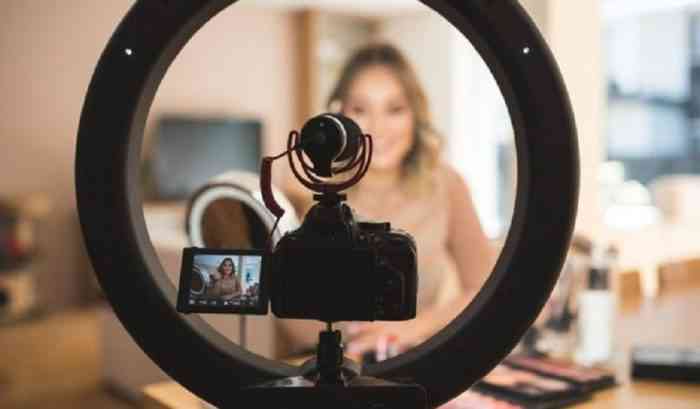 Despite this, many say this is not enough. The “overtly sexual” behaviour on display breaks rules governing what Twitch has said is acceptable. “Given the way that the rules are worded, these streamers should not be on the site,” Steven Bonnell aka Destiny told the BBC. Mr. Bonnell is one of a small number of streamers with large, dedicated audiences that have quizzed Twitch about why it is not enforcing the letters of its laws – specifically its community guidelines.

These guidelines govern what is permissible on Twitch and they explicitly prohibit “nudity and conduct involving overtly sexual behaviour and/or attire” and the selling of “sexual services”. “It’s pretty clear that there are some streamers that step over the line,” said Mr. Bonnell, “they wear provocative clothing and act provocatively.”

Originally, said Mr. Bonnell, the IRL section was for streamers who were recording events, such as attending a convention, that did not involve them playing a video game.

“IRL is taking on a culture of its own,” he said. “It’s become much more sexualised.”

What are your thoughts about these booby streamers? Tell us in the comments below.