Proof That We Need More FMV Murder Mysteries In This World

Such As The Infectious Madness Of Doctor Dekker, For Example

FMV games used to be synonymous with pixels, terrible acting and imaginary sets. These days however, they don’t have to be chained to the same limitations that plagued their inception back in the early 90’s. The Infectious Madness of Doctor Dekker is an FMV murder mystery that proves not only how great these games can look, but that maybe we need more of them in the world. 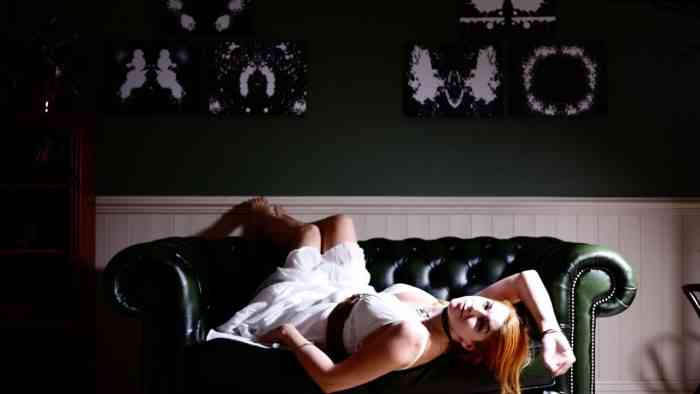 Doctor Dekker is a lovecraftian murder mystery that mostly takes place in a single room, a therapist’s office. There, you conduct interviews with a series of Dekker’s former patients in order to find out who killed him. While the setting is a limited one, the interface lets you ask a whole host of questions in order to advance the plot.. There are over 1600 FMV responses recorded, meaning anything you can think of related to a murder investigation has likely been thought of and filmed. On top of that, the murderer is chosen at random whenever you start a new game, just to keep things nice and fresh.

For a better idea of what the game looks like, you can check out the trailer below. Not only is the video footage crystal clear, but the interface is simple enough to keep you focused on what’s happening on the screen. Which is a nice touch. The Infectious Madness of Doctor Dekker is set for release next spring on PS4, Xbox One and the Nintendo Switch.

Vesper: Zero Light Edition Ventures to Nintendo Switch and PC Today
Next
Developer Says DayZ Will Be Coming to the Xbox One in 2018
Previous
Bonus Episode of Life is Strange: Before the Storm Will See the Return of the Original Actors