Do you remember DayZ? The open-world survival game from Bohemia Interactive is in fact still alive, and well. In fact, the developer has revealed some exciting news for fans. The survival game will release for the Xbox One next year! 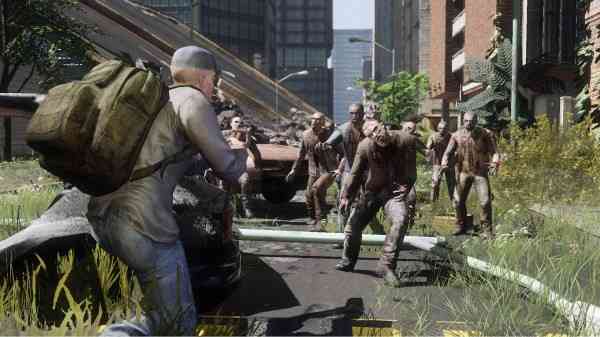 DayZ originally launched via Early Access on Steam in 2013, and was then praised for bringing online survival games into mainstream gaming. In fact, at the time, it became one of the biggest PC titles. Now, it’s set to make a return into mainstream, not only coming out of early access, but also releasing to the Xbox One next year.

If you’ve followed DayZ at all, this is something you’ve heard before. Almost 4 years ago, back in 2014, a PlayStation 4 version was announced, and an Xbox One version was confirmed in 2015. Of course, neither materialized and all has been rather silent, until now. Eugen Harton, lead producer at Bohemia Interactive, confirmed that they are still committed to making an Xbox One version a reality. “Make no mistake: this commitment is done taking all of our previous scheduling mistakes into the account. We’re serious about it.” So what about the PS4 version? So far, there has been no word on whether DayZ will release to the PS4 next year, if at all. 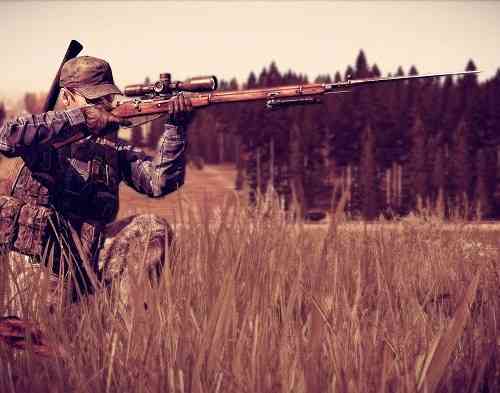 In addition to the Xbox One version of the game, a PC Beta will also drop in 2018. Here is what the game’s official blog had to say about the future of their title:

“As soon as the PC BETA is headed in a way we like, we’re still committed to bringing DayZ to Xbox, where we have a large community of gamers patiently (very patiently!) waiting for a truly hardcore online survival game. All of that will (and must) happen next year – meaning we’re just about to start what could possibly be the most exciting year for DayZ so far. In short: DayZ will be out of Early Access next year, and we’ll also finally deliver it to console players in 2018.”

Are you excited that DayZ will finally be coming to the Xbox One? Does it have the potential to be as popular as PUBG or has this ship sailed? Let us know in the comments below and keep it locked for updates!