SOEDESCO and developer Freshly Squeezed has announced that Defunct, an adventure racing game that looks and feels like 3D Sonic games, is now available on Xbox One.

In Defunct, you control a broken robot that has accidentally fallen out of a giant cargo ship onto a post-human Earth now inhabited by other robots. Equipped with a Gravitize engine, which grants super speed, your mission is to return to your ship before it’s too late! According to the Steam page, the Gravitize engine will prove disadvantageous when going uphill but will increase in speed when going downhill. There also speed boosts like Enerjuice that will, of course, make you go faster. 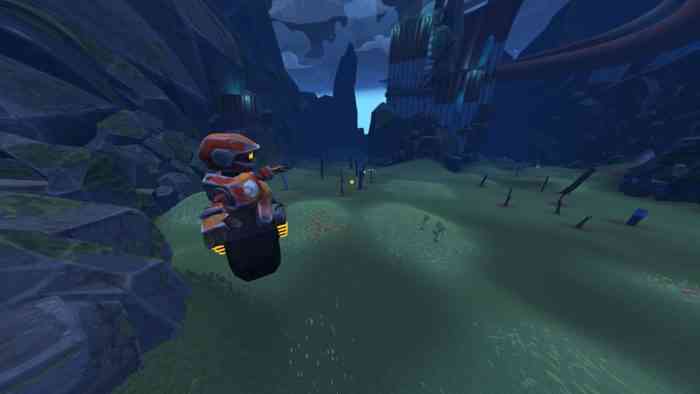 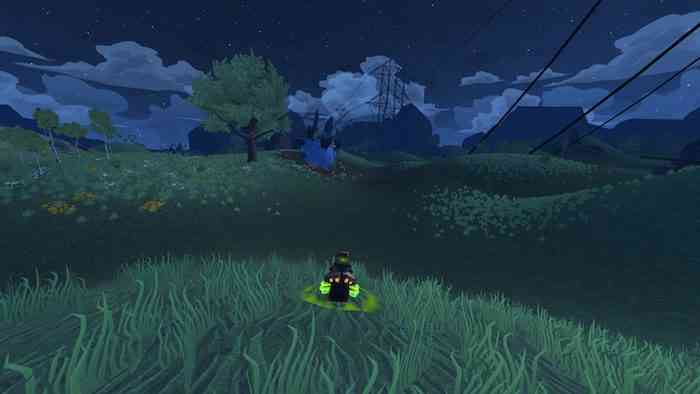 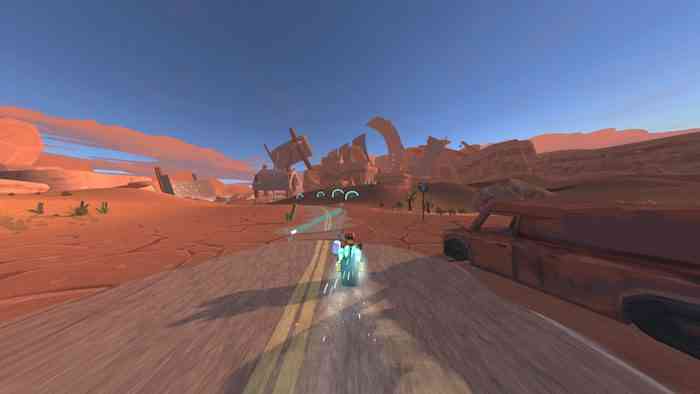 Defunct is getting a small delay on other platforms. PS4 players can expect to see it in January 2018. A Windows 10 version will also be arriving “later” and will be an Xbox Play Anywhere title. That means purchasing Defunct now on Xbox One will grant you the PC version instantly when it arrives. The game has been playable on Steam since early last year.

Are you interested in trying out Defunct? Tell us in the comments below.

Tokoyo: Tower of Perpetuity Will Launch On PC And Switch In Early June
Next
Celebrate The Dawning In Destiny 2, Starting Today
Previous
Fear Not, Wolfenstein 2: The New Colossus for Nintendo Switch Is in Good Hands