The Successor to Sky Force Anniversary

Sometimes, the old-school way of doing thins is just what we need. So, we’re happy to announce a franchise that will bring back cathartic levels of satisfaction that only comes with shooting down endless minions in an awesome ship. From Infinite Dreams comes Sky Force Reloaded. 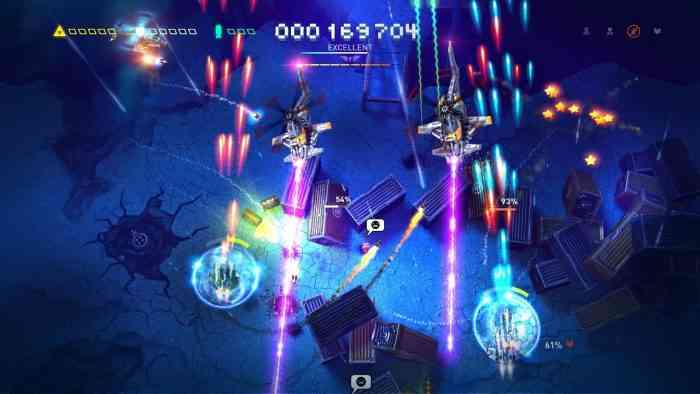 Sky Force Reloaded carries on the tradition of classic shoot’em up that began with the best arcade games. But the experience has been enhanced and with stunning graphics that has players blasting enemies into new frames of sci-fi goodness. There are many air-based battles to be had, along with an upgrade system that lets players tweak their ships like never before. They’ll be of use when the big bosses come around in the single-player campaign. Which reminds me; there’s more beyond single-player.

Multiplayer and leaderboards add extensive replayability with Sky Force Reloaded. Co-op mode and competitive weekly tournaments give you the excuse to come back. As if the promise of endless lasters wasn’t enough. Catch an outline of the game’s features below:

The console port is being handled by the dedicated folks over at Crunching Koalas, and the PlayStation 4 version will be the first to arrive on November 28th. Sky Force Reloaded is coming to all platforms later this year. Price will be $99.99. Two days later, on November 30th, find it on PC. Then see it hit Xbox One on December 1st while the Nintendo Switch version will arrive sometime in December.


Button City Video Review – On The Importance of Arcades