Xbox One X Bundles Should Include Hard Drives

Gamers want an Xbox One X so that they may play their games in 4K; that’s just a fact. But how can they deal with the humongous 4K patches that are taking up so much space? Well, Xbox marketing head Albert Penello says they’re looking into it. 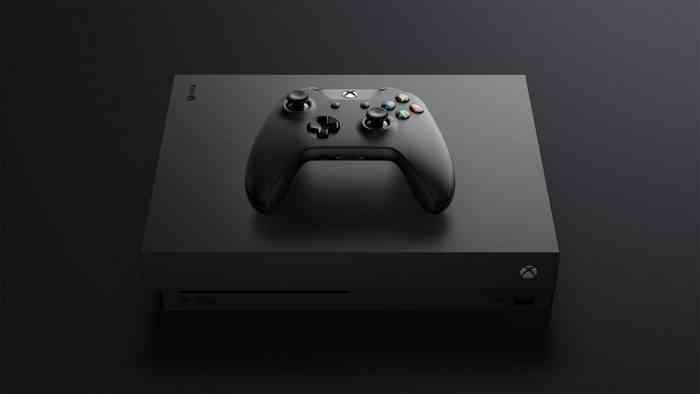 As we covered last week, those Xbox One X file sizes are huge (on average, over 100 GBs). Quantum Break takes the cake with a 174 GB maximum. So, how is Microsoft dealing with these? Since the X only ships with a 1TB SKU, the patch sizes have placed players with big game libraries in quite the conundrum.

In an interview with GameInformer, Penello mentioned the steps that were already taken, but they’re looking into further optimizing hard drive space.

“We’re generally seeing that the 4K patches are bigger, but they’re obviously not double or four times bigger,” Penello said. “They’re on average probably a third larger than the 1080p assets. We’re doing a lot of what we call intelligent delivery to help that on both consoles. We have enabled a new set of tools for developers to allow them to segment the assets by console, and also things that take up a lot of space like language packs and stuff like that, which typically go down as one big download. We’re making a lot of effort with developers to make downloads better.

“I also have to remind myself and people in the industry that we have abnormally large content libraries relative to the average customer because of what we do,” he continued. “We definitely run into edge-cases that the typically customer won’t run into.” 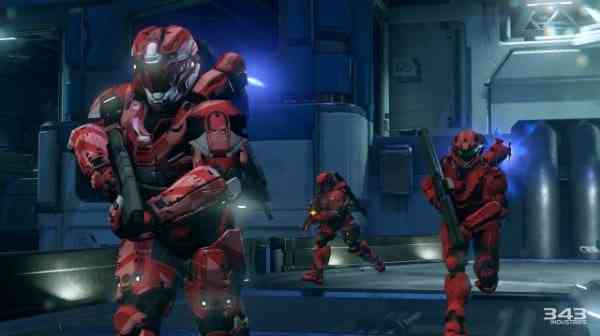 Penello did mention “Intelligent Delivery” which should cut down file sizes significantly. What’s unclear to me is whether or not it was used for current games available in 4K. No doubt, players would prefer file sizes remain under 100 GBs in the future. For now, the Xbox exec recommends buying an external hard drive.

“The last thing is that I do encourage the external hard drive as something we’ve supported from the get-go,” he said. “We’ve found that even when we had internal hard drive swap ability like on Xbox 360, that people don’t really like to crack open their consoles. Having external hard drive support – and those are very affordable these days; there was just this 4 TB on sale for, like, $110 I think – is a great way to get a ton of storage.”

Do you think 1TB is sufficient for a 4K console? Would your game library fit into the Xbox One X? Comment down below and keep it locked as Microsoft’s solutions come our way.

Sony Boss Jim Ryan Is Frustrated on Console Model Reach
Next
Telltale Games Lays off 25% of Its Employees; Twitter Responds
Previous
“New Nier Project” Is Underway, According to Producer