It has been three months since the arrival of Hellblade: Senua’s Sacrifice, a game that tackled mental health illness like no other property. Ninja Theory’s challenge was capturing the mental health aspect of the story while delivering a quality experience. Three months later, the game has turned profitable, which is why they’re sharing their success with players and devs.

As revealed in a press release, Hellblade sold 250k copies in its first week of launch. From there, the numbers grew and the game garnered wide acclaim. What’s impressive about all this is that Hellblade was developed by a team of 20 people; more importantly, it was independently published. Ninja Theory pushed the game into the limelight without a big budget, and it’s now turning a profit.

Because of their success in a competitive AAA industry, Ninja Theory is sharing the data for Hellblade’s commercial milestones: 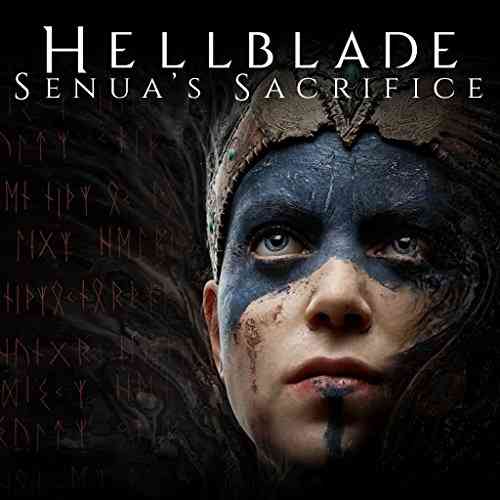 Furthermore, Tameem Antoniades, Co-founder and “Chief Creative Ninja,” had some words to share about the industry and Hellblade’s success.

“The escalating stakes in the AAA retail publishing model has killed off countless independent studios like us, many smaller publishers, and is now straining even the largest of publishers.  This isn’t survival of the fittest but a routing of the creative base upon which this industry was built.

“The future isn’t written and we don’t believe that the writing is on the wall.  AAA will always exist but we need strong alternatives as well.

“Three years ago we announced our intention to find a way to do our best work outside of the AAA retail model and have openly documented the journey in our thirty development diaries.

“Thank you to everyone who has supported us and made Hellblade: Senua’s Sacrifice a commercial and creative success.”

Lastly, over the course of Hellblade’s development and evolution, Ninja Theory released a series of dev diaries to keep players and devs informed on the project. The very last diary was released today and can be found below. In it, the team details their methodology for independently developing Senua’s Sacrifice. The hope is that other game developers will adopt the model and, perhaps, build their own AAA games without the stipulations of big publishing. Here’s to hoping.