If you’ve been on the fence about whether to pick up Bethesda’s BJ Blazkowicz’ kill-tour through an alternate Nazi-infested America, Bethesda will help make that choice a lot easier today. The company announced that it has released a new free trial for Wolfenstein II: The New Colossus for PS4, Xbox One, and PC. The free trial, which you can download now, will take you through the entire first level of the game. 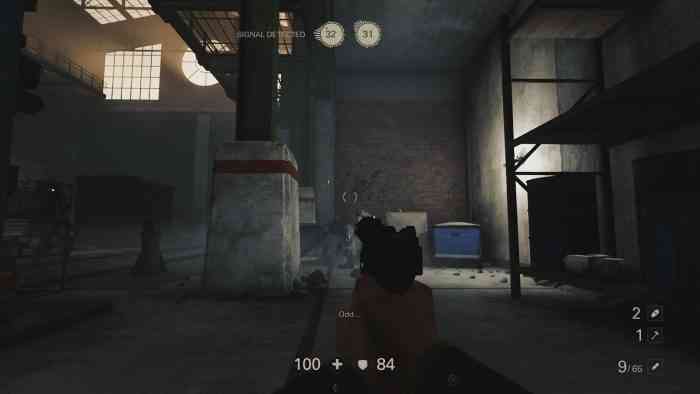 The demo will even allow you to carry over progress to the main game too if you decide to purchase it. With the insane Black Friday deals going on that drops the shooter’s price down to $29.99 for North American PS4 players, this looks like a great time to jump in and grab one of this year’s best shooters. We found MachineGames’ latest effort to be satisfying to play and great at driving the main story.

Wolfenstein II is still pumping out DLC, but you can grab the game now for PS4, Xbox One, and PC.