Want yet another reason to dive back into Final Fantasy XV? Well, Square Enix announced in a live stream celebrating Final Fantasy XV’s one-year anniversary that you be able to switch between Noctis, Ignis, Prompto, and Gladio in a new update coming in December. The other party members will retain their playstyles from their DLC episodes. It’s unclear if other members who temporarily join your party like Cor or Aranea will also be playable as well. 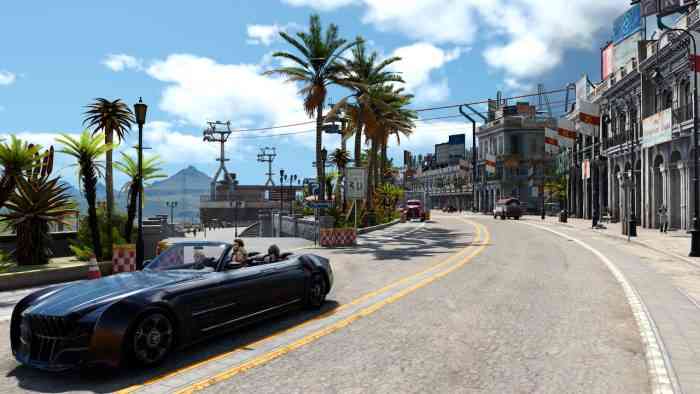 This wasn’t the only big news from the Final Fantasy XV Active Time Report live stream as they detailed Episode Ignis. Firstly, it’s about two hours of playtime and is being called the densest of all the DLCs. Moreover, Tabata-san also revealed that there will be three DLC for the title next year as well with one of them featuring Ardyn. Besides him, Tabata-san noted the desire for a Luna episode (not me! I’ll take Aranea or even Cid any day of the week!). He also noted how the 2018 content will draw back players who have lost interest after finishing the game. While I’ll commend Square Enix for continually giving new content for the game, as someone who bought it at day one, there is a feeling that I finished an incomplete version of the game as more of the DLC arrives.

Final Fantasy XV is already out for PS4 and Xbox One, but you can play it soon for PC.

Amnesia: The Bunker Set to Terrify in May
Next
Full Schedule of PlayStation Experience 2017 Panels Detailed
Previous
Amazon is Hosting Another Big Tournament Called “Champions of Fire” This Weekend and It’s Free