Champions of Fire Kicks Off This Weekend

Amazon is hosting Champions of Fire this weekend, and ahead of the event the team at Amazon has confirmed a new competitive game, additional influencers and notable celebrities that will be making an appearance at the tournament. The best part, Champions of Fire is a FREE event and open to the public. Tickets for the event can be found here.

“Champions of Fire is a high-profile tournament for casual mobile games designed to make competitive gaming accessible to a wider audience,” details the press release. “The event, which takes place December 2-3 at Time Inc. Studios in New York, will feature 12 of the world’s most popular gaming celebrities including, Swiftor, NampaiKid, and Mystic7, facing off in some of the top casual mobile games for a share of $50,000.” 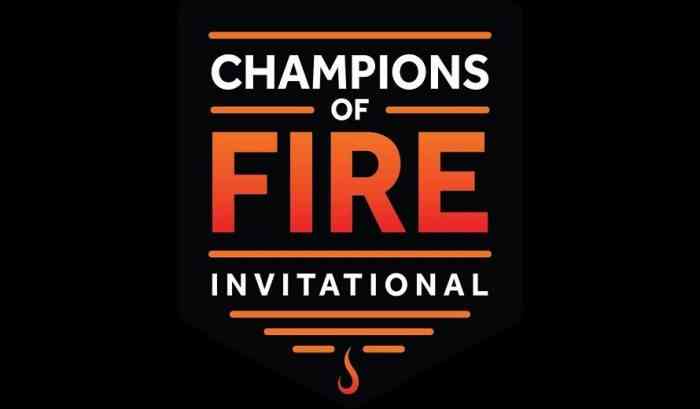 The new game they are announcing is Dancing Line – Cheetah Mobile

The influencers who will be present include:

For more information on the tournament, and for fans wishing to attend the free event, visit the Champions of Fire event pages at amazon.com/cof and www.championsoffire.com.