More Details on Trails of Cold Steel I PS4 Port 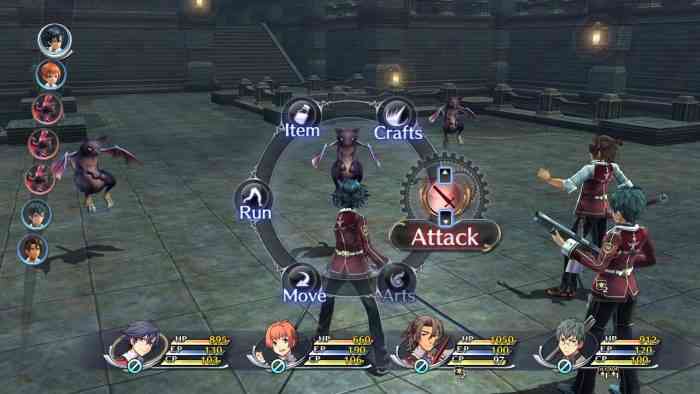 First off, the game will have a butter-y smooth 60 fps, 4K resolution support, improved sound quality for BGM, and a nifty “High-Speed Skip” mode that doubles the speed during events and on the field while quadrupling the speed during battle. Like Final Fantasy XII: The Zodiac Age‘s fast-forward feature, this high-speed mode should help alleviate grinding and traveling for gamers.

We know now that The Legend of Heroes: Trails of Cold Steel I will make its way to PS4 for Japan on March 8, 2018, but hopefully Western fans won’t have to wait too long for a localized version of the school-life JRPG.