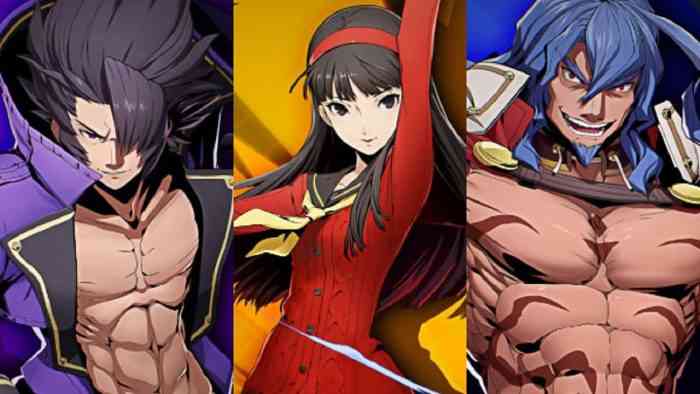 We can probably expect the rest of RWBY’s team to show up while it’s a bit harder to guess the rest as they have to balance out the type of fighters for the game.

BlazBlue: Cross Tag Battle will launch for PlayStation 4, Switch, and PC in 2018.