Sony’s Ghost of Tsushima Trailer Was Captured In-Game; It Only Took over 3 Years

Sucker Punch Pops the Lid on their New IP

Earlier today, Sony finally announced their IP being developed by the talented people over at Sucker Punch. Judging by the reveal trailer, the so-called Ghost of Tsushima is a far cry from the team’s previous projects like Sly Cooper, and it will be an open-world experience. 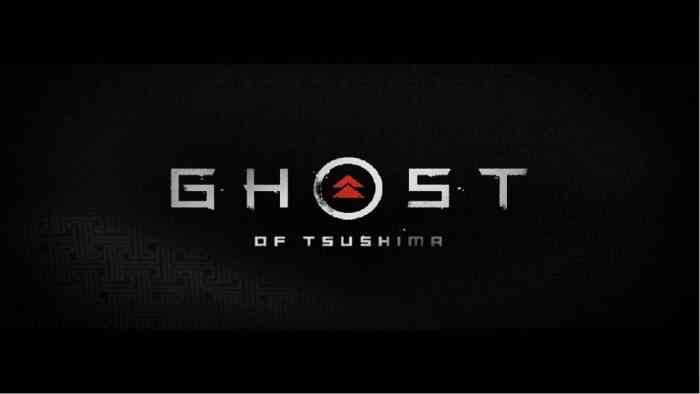 As detailed in our coverage of the Sony press conference, The Ghost of Tsushima is set in feudal Japan and is an action-adventure title that includes elements of stealth. Much like Sucker Punch’s Infamous: Second Son, it will have a highly detailed world design. Unlike Infamous, this will be a total period piece with a nice dose of realism. That realism is prevalent in the trailer, which looks like pretty polished CGI. According to a new interview with the developer, however, the stunning trailer was captured directly from the in-game engine.

So, when we get right down to it, the goal of Ghost of Tsushima is to immerse players in feudal Japan and really make them feel like a samurai. The reveal at Paris Games Week 2017 has allowed the studio free reign to talk about it, albeit they’ll most likely give us little tidbits of info as time goes by.

Also revealed at this Paris Game’s Week was new God of War 4 footage, new story info for Spider-Man, another look at Detroit: Become Human. and even another Last of Us Part II tease. Check back for release dates on the above and more as we near the year’s end.


A Ghost of Tsushima Sequel May Have Been Teased on Linkedin