Nintendo Switch Gets Its First Amazing Horror Game with ‘Perception’

A Taste of Blind Terror on the Go

From Deep End Games, a team that brought you some of the weirdness of BioShock, we see the return of a 2017 gem. Perception is the ghostly thriller that released earlier this year, but it’s coming to the Nintendo Switch with entirely new content. 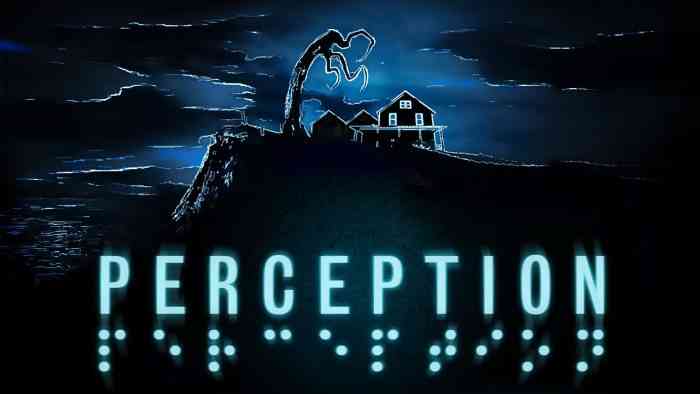 Thanks to plenty of fan feedback, Perception has practically been rebooted for Nintendo’s hybrid console. Not to say changes won’t be coming to existing platforms. We’re talking a new UI, a new kind of story, and even more voice acting for the lead character.

According to the developers, players will now be able to distinguish from a walking simulator experience and that of a nonstop thrill ride. To that end, Perception will obtain three distinct modes: Story, Spooky, and Scary.

“With ‘Story Mode’ gamers can explore the mansion and its history without the fear of being caught or killed,” said Director Bill Gardner in a press release.  “It’s an immersive ghost story, so this walking sim mode is great for gamers who love deep narratives. In ‘Scary Mode’ there are more aggressive enemies, and dying has more serious consequences.”

Narrative enhancements to emphasize the story’s themes of control, judgment, and oppression; which co-founder/writer Amanda Gardner found were not clear enough in the original version.

“With the Switch,” said Perception writer Amanda Gardner, “not only have we added tons of new content, the new platform and updates have also allowed us to identify areas to clarify. We knew we were taking a lot on with a story that spans hundreds of years, and to further massage the narrative and highlight the themes, has been a hugely rewarding experience. We feel that the original version did not read the way we anticipated. This game is an homage to women overcoming both oppression and society’s expectations, and we believe in the remastered version, this is much more clear. It’s an important and timely topic, and we are thrilled to highlight those aspects.”

Like before, Perception lets you play as Cassie, a blind protagonist who uses echolocation to discover the secrets of a haunted mansion. But with every insight and step forward, the horrific tale behind the mansion unravels. Find the game for Nintendo Switch, and its remastered updates for PS4, Xbox One, and PC on October 31st, all at the price of $14.99.

A Light In The Dark Heads To PlayStation And Switch Later This Year
Next
Persona 5: Ultimate Edition Arrives for PS4 and PS3
Previous
Everything You’re Getting in the Shadow of War Season Pass