Atlus stealthily dropped Persona 5: Ultimate Edition on PSN this week for PS4 and PS3. Along with the base game, this version essentially grabs all of the game’s DLC into one package. However, all those bells and whistles come at a rather high cost as the Ultimate Edition sells for $124.99 on PS4 and $114.99 on PS3. 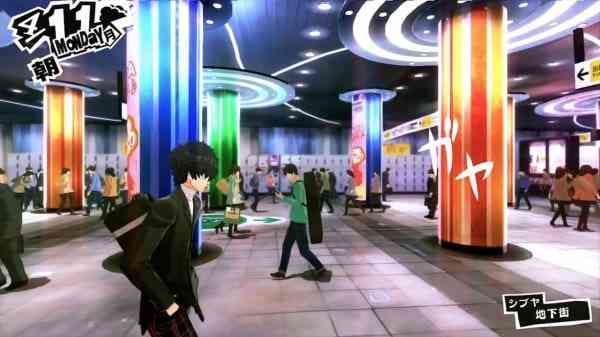 Here’s what the Ultimate Edition brings:

The best part of this package is the first two bullet points above as there are some powerful Personas locked behind DLC, and the costumes are nice throwbacks as they also come with their own battle music and victory theme. That said, I’m still hoping for a Persona 4 Golden deal for Persona 5 eventually that will add new content to the massive game. I know, it’s already a huge game, but I think having a Persona 5 Crimson would still rock.

Anyways, you can get the Ultimate Edition digitally on PSN for PS3 and PS4, but no retail copies yet.