Luke Skywalker Gets a Makeover in New Gameplay

The Star Wars Battlefront II beta has come and gone this past week, showcasing what will ultimately be the final retail product of the game. It was gorgeous, but only showcased a handful of maps and limited classes. Also we know nothing of the single-player campaign, except a jumping off point from a cinematic released by EA. One aspect that fans of the Star Wars franchise have been waiting for is to see the appearance of the Jedi Luke Skywalker in action, and we hope he’s in mint condition. Good news: we got some sick footage!

The gameplay preview came courtesy of reddit user Paradigmat as he cut through a million stormtroopers. 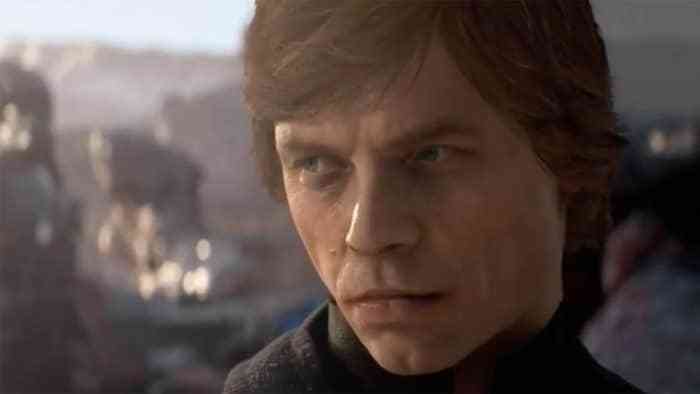 So what’s up with all the different editions of the game? The details may shock you, as the Elite Trooper Edition gives players a firm advantage over everyone else. It is ridiculous, as the official website posts:

Damn, that sounds like a 500-mile head start! Will you be able to unlock all of those sweet perks? Probably not, so make sure you do your research when picking out your copy. Star Wars Battlefront II will be available for Xbox One, PlayStation 4, and PC on November 17th.