Another Vehicle, More Ways to Explore in the Space Simulator

Star Citizen is getting more goodies, as the latest intergalactic update will showcase. Cloud Imperuum Games released a new trailer for the latest vehicle in the game, available to Kickstarter backers once Alpha 4.0 launches. Presenting the new Drake Dragonfly, your new favorite speeder.

Another vehicle added to the garage of futuristic ground transports. Multiple modes of planet and space exploration make it so that players never get bored. Of course, there’s probably more to the Drake Dragonfly than meets the eye, aside from the two passenger seating. But, you would have to be a backer to find out. And speaking of backers, the game has officially crossed $159 million in crowdfunding. Actually, it’s near $160 million at the time of this writing. So from our past reports, the game is on the verge of raising $10,000,000 in two months. 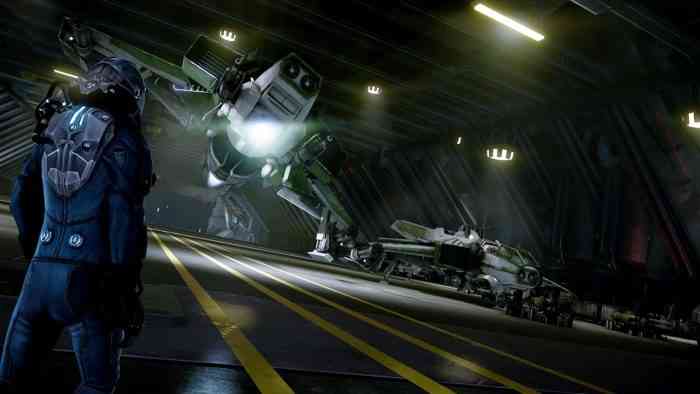 Obviously, this has been a successful campaign, and we can expect more from the developer, going forward.If you want to learn more about how Star Citizen is being built to deliver unparalleled immersion, check out our past coverage. See how it soars past the ambitions of No Man’s Sky.

Lastly, if you want to learn more about Star Citizen and its ultimate goals, you can visit the official website here.