Square Enix is proud to announce that the soundtrack for Life Is Strange: Before the Storm will feature the works of the British indie folk band Daughter. The original music score for the episodic video game franchise is on the brink of creation, and Daughter has played an integral part in sculpting the overall composition and tone of the upcoming title. Entitled “Music From Before The Storm,” the soundtrack will be released via Glassnote Records/4AD on September 1, 2017. The game itself will feature all of the included tracks, alongside licensed tracks and two classic tracks from Daughter. 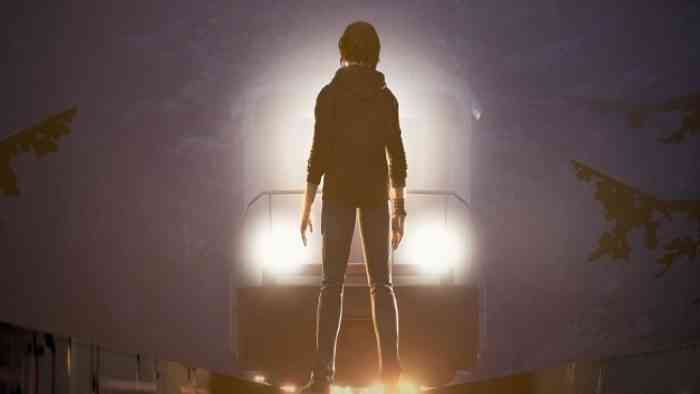 You can hear for yourself how the band fits right in with the game’s moody atmosphere in the video below!:

“Life Is Strange is a game that evokes a lot of emotion in people and, alongside great storytelling and characterization, it’s music that plays a huge role in this,” states Jon Brooke, Vice President for Brand Marketing at Square Enix London Studios, “Once we’d heard all the tracks for the game we really wanted the album to have a full release so our fans could enjoy them over and over.”

The original Daughter score featured on the Music from Before the Storm contains the music on the tracklist below. You can listen to the first track, “Burn it Down,” here! If you like what you hear, pre-orders are available now.:

You can expect the first of three episodes to be released for Xbox One, PlayStation 4, and Windows PC on August 31st, 2017. Will you be jumping into the action when the game launches? Let us know your thoughts about Life Is Strange: Before the Storm in the comments below!

Outriders Is Fully Free to Play on Steam for the Next Three Days
Next
Archer Arena Indie Game, Arrow Heads, Fires onto PC on September 21st
Previous
Ys Seven Launches for PC Worldwide on August 30