Rendered Photorealistically on the Decima Engine

During the annual SIGGRAPH exhibition, where leading computer graphics are showcased, Guerrilla Games Principal Tech Programmer Giliam de Carpentier and Kojima Productions’ Kohei Ishiyama hosted an all-new look at the Decima Engine. Particularly, they wanted to showcase the lighting and fog system that will be present in Death Stranding. 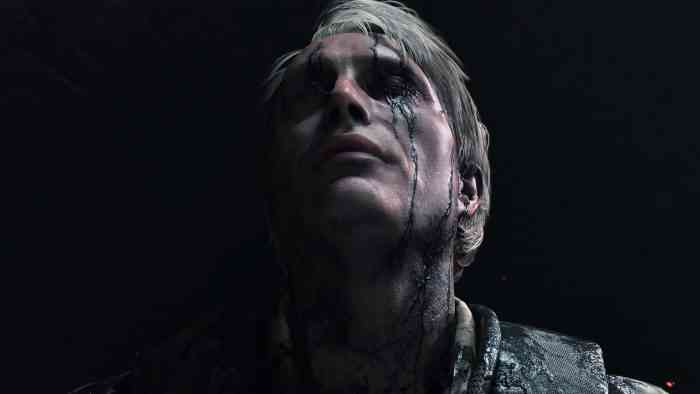 For those who aren’t aware, the Decima Engine is the program utilized for the development of Horizon: Zero Dawn. Because of its flexible qualities, Hideo Kojima decided he would adopt it for the creation of Death Stranding. However, although it is optimal in its atmospheric scattering, it still needed to be optimized for the photorealistic rendering Kojima wants for his IP.

Hence, in order to manifest things like colored and dense fog, the engine had to be further optimized. To that end, it looks like Kojima Productions combined models of fog and atmospheric scattering. As reported by DualShockers:

“While the pre-computed atmospheric scattering model performs numerical integration, storing the in-scattering and transmittance information into Look-Up-Tables (LUT), the height fog model calculates the fog directly when the scene is rendered.”

So to render the fog in a mode they found fitting, Kojima Productions went ahead and developed their own height fog model. Whether they had any assistance from Guerrilla Games is unclear, but the team’s tech programmer was there, so likely. The result can be seen below, a transition from sunny to dense fog that works to display various weather conditions.

Now that we’ve received a glimpse of what Death Stranding’s environment, what are your thoughts? Are you still excited for the open-world game? Let us know in the comments below.


Rumor: A Big Remake is Coming to PS5