Patapon Remastered Bangs Out a Release Date, And It’s Soon

Patapon Marches on to the PS4 August 1st

We already knew that Patapon was getting the remastered treatment when it was announced at PSX last December but now we have a release date. It will be released digitally on PS4 on August 1st for the reasonable price of $14.99. 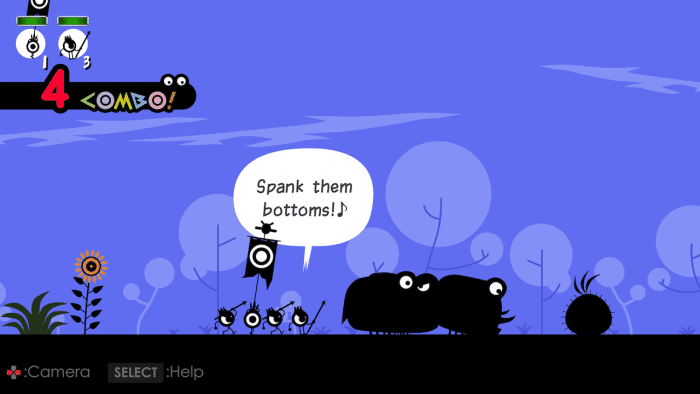 Patapon is widely considered to be one of the best games in the PSP library back when it was released in 2007. It’s sequels, Patapon 2 and 3, were both critically acclaimed as well. If you never heard of this series, players lead a tribe of unique-looking critters known as Patapons through gorgeous locales fighting creatures, opposing armies, and huge monsters. What makes it stand out is its gameplay in which all means of attacking and defending occur at the beat of a drum, essentially making Patapon a sort of rhythm/strategy action hybrid. It’s definitely one of the more original offerings in Sony’s catalogue and it should fit in quite nicely on the PS4.

The remastered version will support both 4k on PS4 Pro and 1080p resolutions. Pre-ordering the title will net gamers a handful of PS4 avatars featuring Kibapon, Tatepon, Warrior, Yaripon, and Yumpion as a bonus. On PSN, PS Plus subscribers get a 20 per cent discount.

Other PS1 and PSP classics have been remastered this year including Parappa the Rapper and LocoRoco with both receiving decent reviews.