All About the Right Audience

Here’s a bit more from that E3 2017 Reggie Fils-Aimé interview with Waypoint’s Patrick Klepek, as Nintendo of America’s main dude with the ever-ready body offered up some insight into the Nindie game visibility for Nintendo Switch at E3 2017 and a slight update on that upcoming Animal Crossing mobile game. 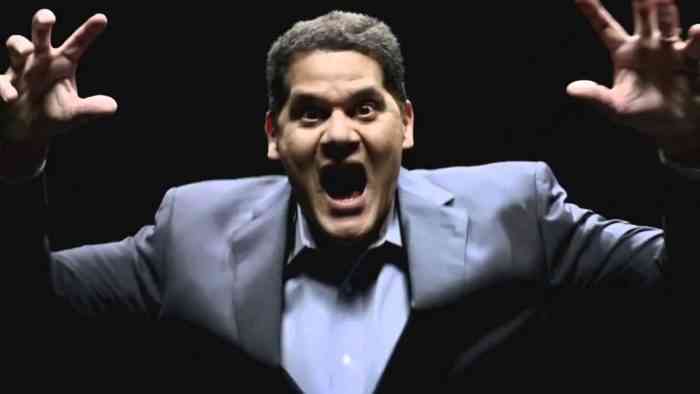 First up, Reggie was pressed about the fact that there was a strong list of indie games coming to Switch, but they had no presence in Nintendo Spotlight (the company’s video version of an E3 presser this year). To this, Reggie responded that he felt the company has had a strong track record of showcasing the Nindies at other events such as PAX. For him, it was about the setting and the right audience as he felt PAX is more geared towards indie games and it would make more sense for Nintendo to emphasize on their indie line-up there.

This “audience” aspect that Reggie brought up was also related to the absence of the Nintendo mobile games at E3 this year:

With Gamescom and PAX West coming up soon, it’ll be interesting to see how Nintendo continue to showcase their Switch games for the system’s first year.

Sizzling Sale on Razer Gear This Weekend
Next
Xbox One Deals: Discounted Prices on Xcom 2, Hitman: The Complete First Season and More
Previous
Sub-Zero Will Come to Injustice 2 on July 11th