Sub-Zero Will Come to Injustice 2 on July 11th

Summer Just Got Frostier in July

Mortal Kombat-kreator, Ed Boon, revealed that Sub-Zero will arrive as a DLC character for superhero fighter, Injustice 2, on July 11th via Twitter with a tweet that read, “Winter is coming in July” along with a picture of Sub-Zero with the release date. Boon followed up the Sub-Zero tweet with another one hours later that mentioned Starfire would be next. 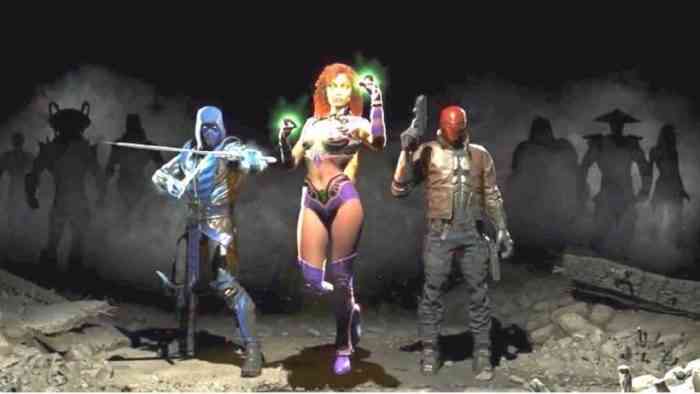 The Lin Kuei cryptomancer will give Captain Cold a run for his money in Injustice 2 as he will share his icy combat skills which include freezing the floor and wielding an ice sword too. That said, I feel Captain Cold has the cooler (heh) of the Super Moves with a blizzard and gigantic icicle that lands on his foes.

Of course, Sub-Zero is not the first Mortal Kombat character to make a cross-over appearance for the Injustice series as Scorpion made his appearance for the first game. The frosty fighter will be in the Fighter Pack 1 DLC which includes Starfire and Red Hood. In the image above, we see the silhouette of upcoming planned DLC fighters for the game, and it looks like Raiden will be joining Sub-Zero to up the Mortal Kombat quota for the game.

Injustice 2 was released earlier this year on May 16 for PS4 and Xbox One.