Niantic’s mobile augmented reality sensation, Pokemon GO, has been quite the emotional roller coaster for fans of the Pokemon franchise in one way or another, and they’re revving up a huge launch for their fan base to celebrate their one-year anniversary. The latest Pokemon GO update celebrates the anniversary of the game with support for an upcoming Raid system to both Android and iOS devices. The full update shows off a lot of soon-to-be content that Niantic is planning on shoveling into the game, along with them, it’s been noted that the first legendary Pokemon has made an appearance in the source code, being none other than Lugia. 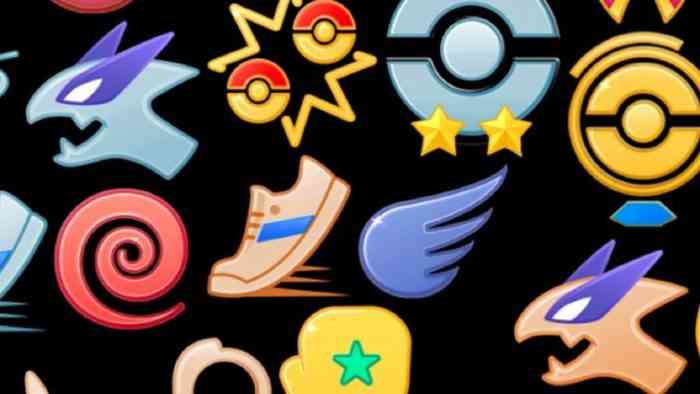 The full list of updates that were implemented today can be found below:

Raid battles have been “added” but aren’t functionally available yet. You can most likely expect them to work in the upcoming Beta update. Rumors have been circulating around the appearance of legendary Pokemon finally making their way into the game, with the first capturable treasure being none other than Lugia.

Apparently, his appearance is signified by the Lugia Gym Badge that players will be awarded if they defeat him in a Legendary Raid. Pulled from the source code, a player must acquire a Legendary Ticket in order to take part in a Legendary Raid, and a special egg will be the reward for it. No confirmation of this has been solidified by Niantic, and the functionality of Raids still remains a mystery to players, so we’ll just have to hold tight and wait for the reveal.