‘Blind Samurai’ is the First Action Game for the Blind Ever

First Ever Action Game Specifically for the Blind is Available Now on Android.

In a world where technology is increasingly important to our society, we strive to make sure everyone can get the utmost use out of it. So it should come as no surprise to hear that a video game for mobile devices was developed specifically with the blind in mind. What should be a surprise is that it is a fully realized action game, and one that absolutely anyone can play.

Developed by Chad Elliot Fahlman, Blind Samurai was inspired by the hit series Daredevil while he contemplated just how a Daredevil video game would really look, considering the character was blind. After months of development and tweaking, we come to the final project which is quite impressive to say the least. 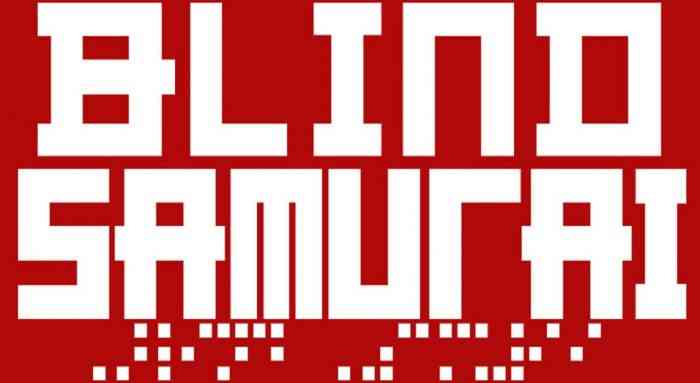 Players will need only a pair of headphones to play, as you will need to listen for your enemies approaching. They will swipe left or right in the direction of the oncoming enemy to attack, but a miss-swipe will lead to the enemy coming even closer. The game features multiple environment types with sound effects that will enhance the experience or add new challenges to gameplay. There is even a boss round every five waves and points are accumulated until you die.

This is a fantastically inclusive idea for a video game; its simple, easy to use, challenging and rewarding, and is something that anyone can get into and not feel like its pandering or dumbed down to those with impaired vision. Blind Samurai is currently available on Google Play for $0.99 with a port to iOS planned for the future. 50% of all profits from the game will be donated to The AbleGamers Charity, so there is no reason not to give this one a try. Heck, it could even become a fun party game! For more information, check out the official website.

What do you think about the first action game designed for the blind? Let us know on Facebook, Twitter, or the Comments section below.