Yakuza Kiwami Coming to the West on August 29th for $30

Yakuza Kiwami out in the West on August 29th 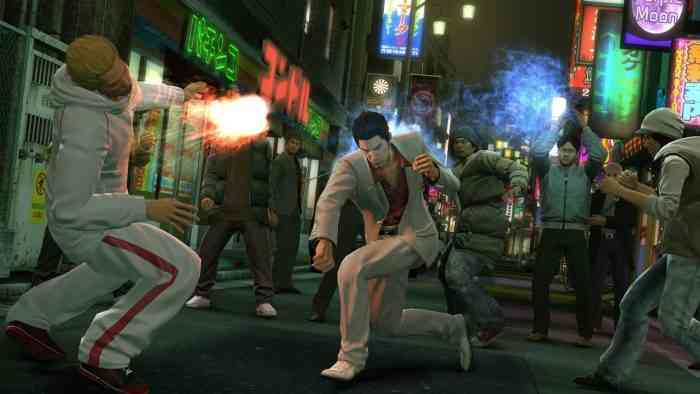 Earlier this year, Yakuza 0 came out as a prequel to the series, and it was a game we reviewed and thought it was well worth the wait for localization. Yakuza Kiwami is a sequel to that game and a full remake of the first game of the series too. In Japan, they got this game for PS 3 and PS 4 last year, but it looks like it’ll only be the latter version that will be getting a Western release.

Besides taking the original game’s PS 2 graphics and remaking it from the ground-up, there is a smorgasbord of new features in the PS 4 version of the game. The most remarkable one is “Majima Everywhere” system where the series’ iconic one-eyed Majima Goro will pop-up in the most random spots to raise Kiryu’s love of fighting.

Aside from that, a lot of the frills from Yakuza 0 and later titles are here too as you’ll get your share of odd sidequests here too. You’ll also be getting the prequel’s combat mechanic that lets you change up stances as you’re beating drunken salary men in Kaburocho. Overall, it’s a remake of the original game with latest games refined depth.

It looks like the infamous English dub of the Western version of the original game with Mark Hamil and Michael Madsen won’t be included here to the chagrin of fans of horrible dubs.