Stardock “Probably Won’t Be Supporting Switch” According to CEO

Nintendo has been making a big push for third-party support on the Switch. After the Wii U, it feels like they want their newest system to be more welcoming for other developers. Yet, the CEO of Stardock, Brad Wardell, doesn’t see things that way. 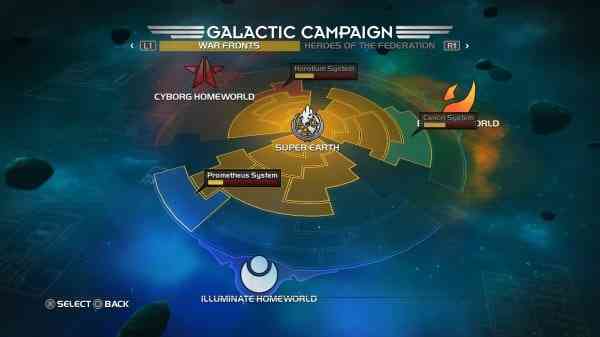 For Wardell, there doesn’t appear to be a lot of third-party success on the Switch, nor does there need to be. He hasn’t “seen a lot of huge hits made by non Nintendo studios” since the Switch launched in March. Yes, there have been success stories in the form of first-party properties, but that’s nothing new for Nintendo. Wardell added that properties like Mario and Zelda make it so Nintendo doesn’t really “need third party.”

Stardock’s CEO went on to say that “if it was a $1000 game system, maybe I’d care.” The comment, while initially baffling, makes sense. Wardell’s company is primarily a PC-centered one which specializes in deep strategy franchises. A system like the Nintendo Switch is a mismatched fit from the start. And who knows? Perhaps Wardell is right, and Nintendo will continue to find success in first-party hits like Breath of the Wild and Splatoon 2. Either way, this means we’ll never a Galactic Civilizations title on the Switch.