All The Marvel Heroes Action You Love, With Some Caveats

Good news! Fans of Marvel and/or action RPGs will be delighted to know that Gazillion is bringing their superhero F2P flagship over to consoles with a new version called Marvel Heroes Omega. 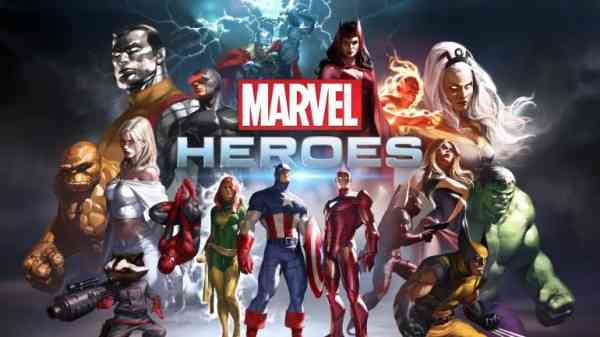 This version of the game will not be up to date with the same content as the PC version, meaning cross-platform play is off the table. Worse yet, players with a significant roster of characters built up can’t transfer them to the console version either. For better or worse, Gazillion is starting this version of Heroes with a clean slate. Presumably the plan is to expand their player base rather than shuffle it around, but the lack of cross-platform play does sting a bit.

While Gazillion has planned regular content updates for the game, players will be starting with access to a nine-chapter story campaign. Plus you’ll have your Operations mode, Midtown Patrol, Danger Room, Legendary Missions and trials. The initial roster will span 38 Heroes including “Captain America, Iron Man, Spider-Man, Wolverine, Storm, Deadpool” and thirty-two others. There’s also costumes and other Heroes to unlock through the traditional means of savage grinding and micro-transactions. A closed beta is set for PS4 this spring, with the Xbox One beta coming after. Stay tuned for more information on release dates and content updates.