The ideal games of soccer and swords will soon be available to EA subscribers. Publisher Electronic Arts announced today that FIFA 17 will be hitting EA Access. That makes title number 45 to hit their library of games. 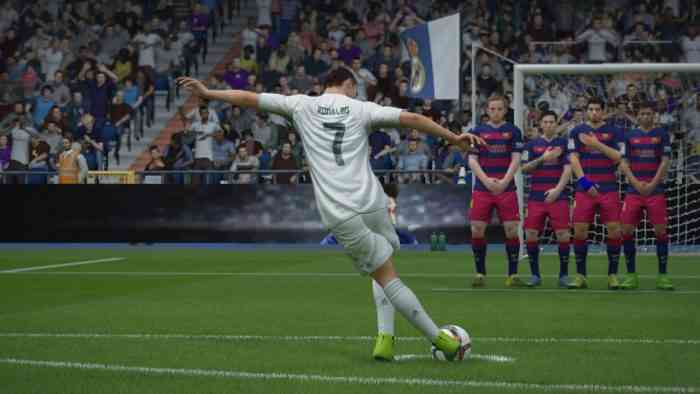 Arriving alongside FIFA 17 this Spring is none other than Dragon Age Origins, the very first installment to the now-beloved franchise. BioWare’s title kicked off EA Origins in January 2016; now it’s coming to Xbox One via EA Access, a nostalgic gift for loyal fans from the last generation. Thus, as of Spring 2017, only Dragon Age 2 will be missing from the library.

Another title you can discover (or rediscover) this Spring is Medal of Honor: Airborne, the paratrooper-focused World War II shooter that released in 2007. This iteration sets players behind the lines of the D-Day landings, one of the several varied perspectives before gaming’s WW2 saturation.

Then we have the inevitable additions to Origins. Subscribers on PC obtain Command and Conquer: The Ultimate Edition, the havoc-wielding RTS from 2012. Following are Daniel Mullins Games’ Pony Island,  Surprise Attack Games’ Hacknet and Osmotic’s Orwell. If any game listed so far sounds like it’s right up your alley, then now might be your time to subscribe. Unless you already have a subscription, then you are set. 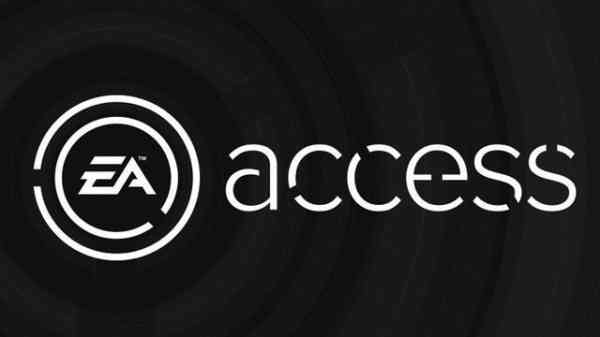 Feel free to comment down below letting us know your thoughts on these new titles for EA Access and Origins. Then check back for more news, updates, and deals. Happy gaming.

Apex Legends Bangalore Edition Is Now Out With New Skins