Great, another membership you can keep up. Those familiar with EA Access know that the membership nets you two things: two weeks early release to EA titles, and the ability to play any EA game within the publisher’s free-to-play vault. However, EA is the exclusive publisher of all the sports games in the entire universe, ever, and they’re about to add the biggest, current title to that vault: FIFA 17. The FIFA series is extremely popular, and FIFA 17 alone has sold 15 million copies worldwide. This addition comes with a pack of games, which includes Dragon Age: Origins and Medal of Honor Airborne. 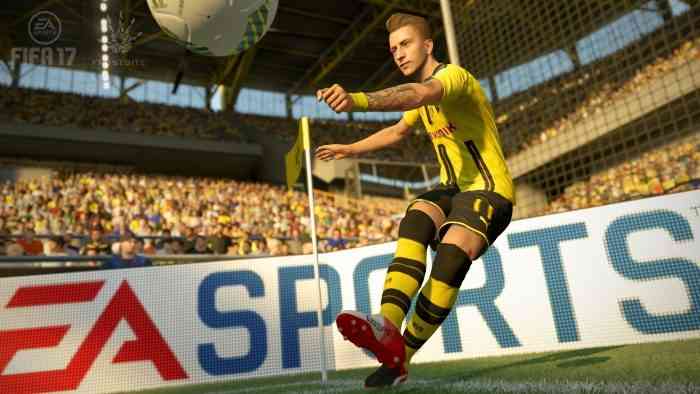 EA Access isn’t available on PS4, so you Sony-heads can stop reading right now. Xbox One users might be a little dissuaded, because they’re already paying an Xbox Gold membership fee of $60 a year. Now tack on $30 a year for EA Access, and it starts to add up. For PC players, however, this is great. The one hassle is having to launch games out of the EA/Origin platform (a Steam knockoff), but that is negligible for all the titles you’re privy to.

FIFA 17 isn’t the first game in the series to be added to Origin/EA Access – FIFA 14 through FIFA 16 are available as well. And, as previously stated, EA is the exclusive publisher of all games sport, so you can also get your hands on all the latest versions of EA’s Madden and NHL games. Even the illustrious Rory McIlroy PGA Tour! Guys, it’s Rory McIlroy, you have to! There’s also your favorite vintage titles in the Vault as well: Mirror’s Edge: Catalyst (parkour the minimalism), Dragon Age: Inquisition (slap that dragon), the Mass Effect Trilogy (worth it already), and all the Dead Space games (even more worth it, chop them legs).