A couple weeks ago we told you that the Frank Rising DLC will be released tomorrow, and now Capcom Vancouver has announced even more exciting news for Dead Rising fans! Everyone will be able to purchase even more content previously only available to those who pre-ordered Dead Rising 4, and it all happens tomorrow when the newest DLC drops! 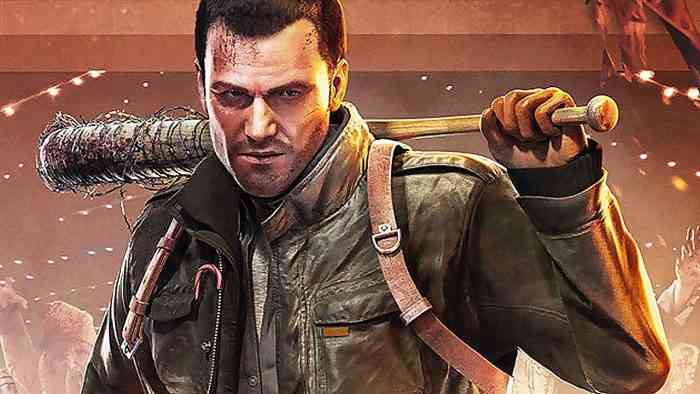 When Dead Rising 4 launched last December, players who pre-ordered the game were able to to equip one of five exclusive items to Frank West at the time. Now these items are available for all players to purchase! The five items to purchase are: the Candy Cane Crossbow, Sir Ice-A-Lot mask, Slicecycle, Ugly Christmas Sweater, and X-Fists. These items are available tomorrow at the price of $1.99 each.

These items will drop alongside the Frank Rising DLC. Check out the description about the DLC from Microsoft below:

“Frank Rising explores what happens to Frank after an all-new outbreak in Willamette. Frank is infected and wanders the city beaten, bloody and driven only by a need to feast. When a former ally discovers him, he is written off as incurable. Luckily, he’ll find help from an unlikely resource. As Frank begins to recover he’ll need to race to find a permanent cure while developing all-new abilities and strength. Unfortunately, he can no longer eat food to stay alive and must feast on others to survive. As he is trying to save himself, Frank learns that several survivors he cares about are trapped in the city with him and he must rescue them – and himself – before the government closes his case file for good and wipes the city off the map.” 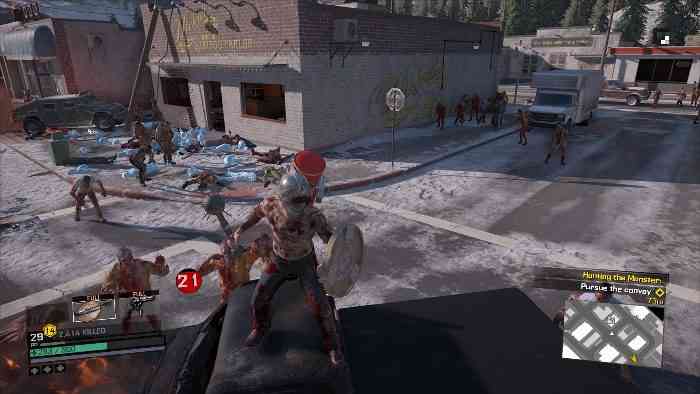 This newest DLC will be released for Xbox One and Windows 10 PC, for $9.99. Following this Frank Rising DLC, Capcom is set to launch another expansion called Super Ultra Dead Rising 4 Mini Gold, where players will play golf, collect power ups and take out zombies in the process of beating their score on the turf.

Check out the screenshots of the five items that will be available to all below.

Evil Dead: The Game Will Be Getting DLC Based on Army of Darkness
Next
Is Sega’s Secret Countdown Timer Hinting At Bayonetta?
Previous
Sexy Brawler Senran Kagura Peach Beach Splash Gets PS4 Release Window