Outlast 2 Refused Classification in Australia; Too Adult for an 18+ Rating

Scary as Balls Outlast 2 Refused Classification in the AU

Last summer, we previewed Outlast 2 where we said: “Jump scares are cheap, and while Outlast did make use of them to some degree, the majority of the scares came from the near white-knuckling fear that came from the sense of dread, and the sheer rush of being pursued by the number of murderous inmates in the first title. There remains much more to be seen with Outlast 2, but you can bet it’s going to be one title that gets the blood pumping and I couldn’t be more excited to have the s*** scared out of me.” Today, we learned that Outlast 2, the sequel to Outlast by Red Barrels, has been refused classification in Australia. The Australian publisher applied for the classification, but it was refused on March 15th. 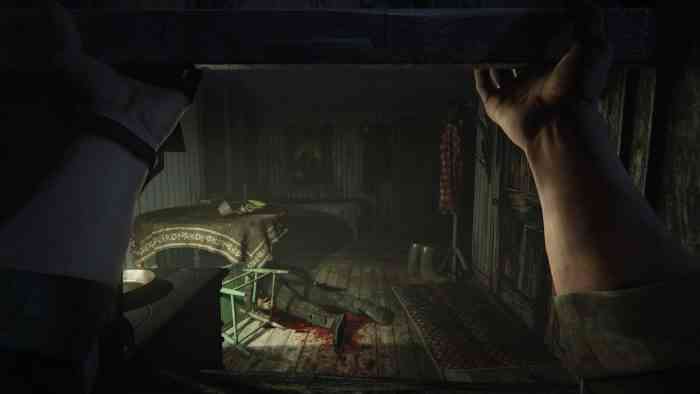 “depict, express or otherwise deal with matters of sex, drug misuse or addiction, crime, cruelty, violence or revolting or abhorrent phenomena in such a way that they offend against the standards of morality, decency and propriety generally accepted by reasonable adults to the extent that they should not be classified.”

It is noted the original game had issues getting classification in Australia too, and had to be modified before it was able to be released.

Outlast 2 was scheduled to release on April 25th.

The Outlast Trials Shows Behind the Scenes With Documentary Coming

Spiral Bound Interactive Unveils First Game: You Will Die Here Tonight
Next
Injustice 2 Microtransaction Details Revealed
Previous
South Park: The Fractured but Whole Has No Plans on Coming to the Nintendo Switch