Nintendo Switch Sales Could Surpass The Wii According To Gamestop

Switch Seems To Be Doing Great, But Can It Be The Best Nintendo Has? 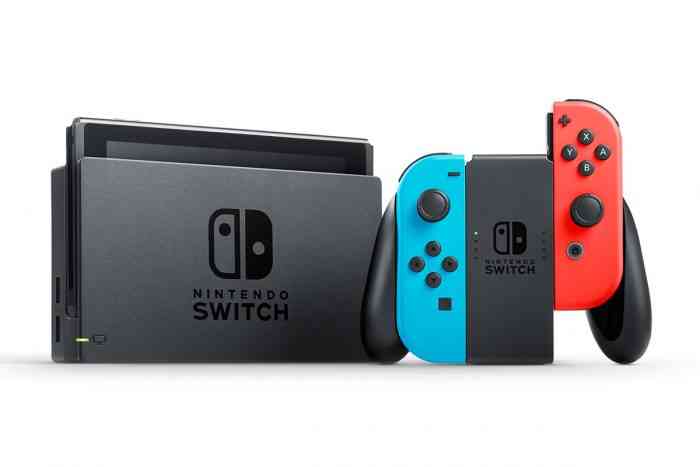 In an interview with Game Rant, GameStop’s senior director of merchandising, Eric Bright, commented that the Switch’s potential is high. According to him, the Nintendo Switch sales even has the potential to top Nintendo’s past high seller, the Wii.

“The Nintendo Switch is off to a start right now that it could possibly eclipse the Wii. Initial sales on this have been phenomenal. I can’t give straight numbers, but I can say we’re seeing one of the highest attach rates of software and accessories to a device that we’ve seen in a long time.”

Now, the Wii has sold around 100 million units worldwide to date. But that could pose a challenge for the Switch. Not only is the availability for the console limited, the console is currently sold out at GameStops and new units will be arriving some time next week, but certain factors like the price may be off-putting. 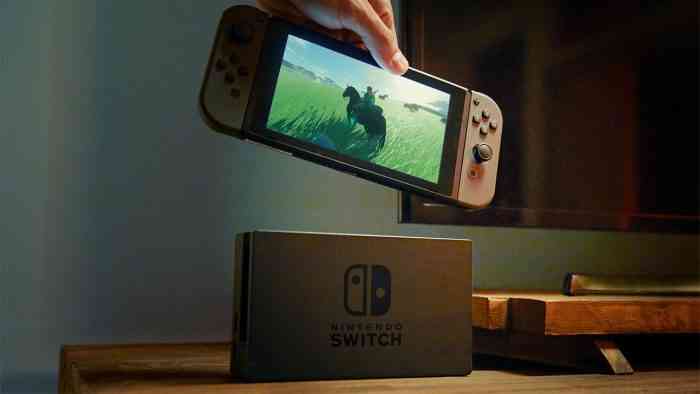 So it seems that the Nintendo Switch has its work cut out for it. But it is still early in the game, so we will see how things progress.