This weekend we shared with you a top 10 list for the new Netflix-style gaming subscription called Xbox Game Pass. Today, we learned that Scott Henson, Xbox Partner Group Program Manager, announced that starting this month Microsoft is rolling out several feature updates said to be inspired by feedback from select Xbox Insider members. 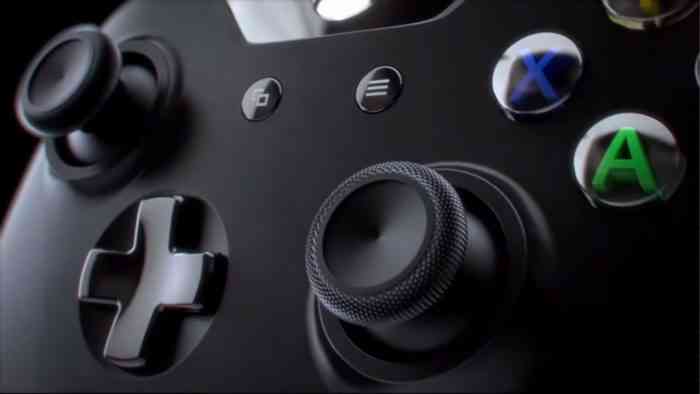 Henson said: “Starting this month, we’re rolling out several feature updates inspired by your feedback to select Xbox Insider members. These features will begin appearing over the next few weeks, and your use of these features and feedback around them helps shape our release plans to the broader Xbox community moving forward. Gamers are at the center of everything we do at Xbox – we value your opinions and want you to help evolve the Xbox experience. Over the past few months, we’ve released brand new features to Insiders including Beam broadcasting through the Guide on Xbox One and the Game bar on Windows 10, the Beam app to watch streams on Xbox One, Game Mode on Windows 10, and a preview of Xbox Game Pass. In addition to adding exciting new features, the team has been hard at work continuing to update existing features based on what we hear from you at Xbox Feedback. Below is a summary of what’s starting to ship over the next month to select Xbox Insiders.”

Clubs and Looking for Group (LFG)

My Games and Apps, and Settings

Turtle Beach’s Recon 500 Unveiled With Unique Features
Next
Nintendo Switch Sales Could Surpass The Wii According To Gamestop
Previous
Nathan Drake Absent in Uncharted The Lost Legacy, Plus New Details