Grand Theft Auto V players rejoice! A Grand Theft Auto V update has rolled out, with tons of new goodies in store for gamers. Stunt races, super-powered super cars, item sales, and vehicle updates bring a ton of new content to the world of GTA V, with even more bigger, badder updates in the works. 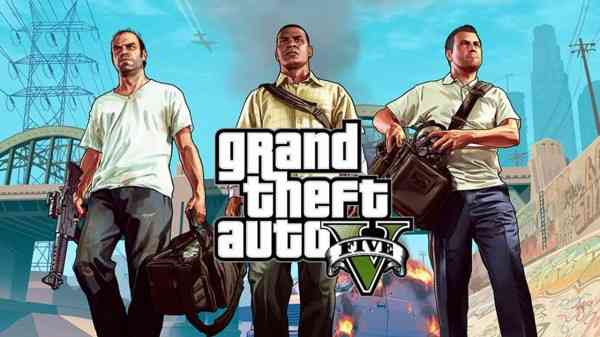 20 additional stunt races are now available, with each one designed for the Rocket Voltic, the Ruiner 2000, and the Blazer Aqua. To celebrate, they’re also offering double money and RP earned from missions until the 22nd. The Heavy Insurgent, Rhino, Annihilator, Buzzard, and Dubsta 6×6 level caps are also now a thing of the past with the new heist vehicle instant access. Now, you can buy them even if your level doesn’t meet the level requirements.The new and super beefy Progen GP1

The new and super beefy Progen GP1 super car is also available… for $1,260,000 from Legendary Motorsport.

You can also snag Stilt Houses, Penthouse Apartments, the Progen T20, Engine Upgrades, Turbo Upgrades, Spoilers, Submachine Guns, Body Armor, and Import/Export Clothing for 25% off. You can take your fancy new upgrades out to the New Redneck Special Vehicle Race when you’re done, to compete against others for a part of the massive prize pool and triple RP, just jump in through the Quick Job App on your smartphone (in-game, of course).

GTA V Continues to Raise the Bar for Itself