GDC 2017 Not Too Keen on the Nintendo Switch 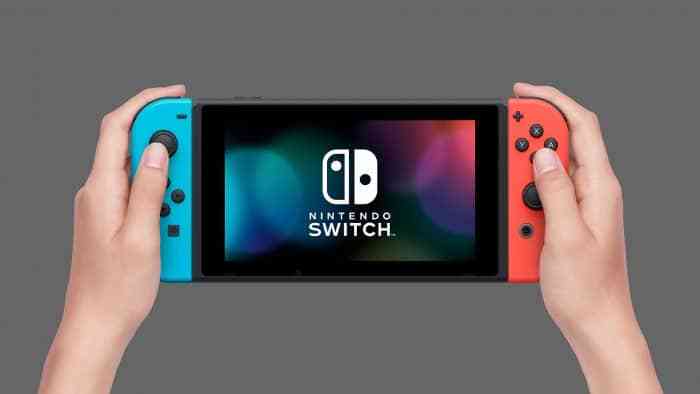 GDC 2017 has come and gone and with its passing comes some information on where developers are spending their precious time. An infographic released showed that the PC platform still reigns supreme with a whopping 53% of developers having something on the go for the ole’ home computer. This was followed by mobile and then into the consoles. The newcomer to the party is Nintendo’s just released Switch console and it didn’t really have the GDC debut that Nintendo probably hoped for. 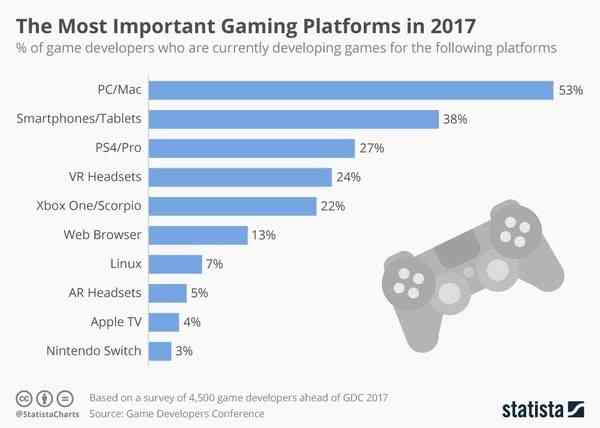 Now we’re certainly not all doom and gloom for the Nintendo Switch here at COGconnected. We’ve covered The Legend of Zelda: Breath of the Wild, Snipperclips, 1-2 Switch, and Fast RMX with fairly positive thoughts on all of them. We reviewed the console itself saying that despite its barebones approach at the start it looks to be a very promising piece of tech. All in all, we’re feeling very positive about the Switch despite the few early hurdles it’s had to jump over.

The most likely reason for this low number is, of course, the relative newness of the Nintendo Switch console. We’d be curious to find out how many developers have even had the chance to get their hands on any sort of dev kit for the console before the conference. With a very strong start out of the gate, it’s almost a certainty that we will see the Switch’s ranking rise by the end of next year’s show. Will it climb up to the ranks of the PS4 or Xbox One? We’d say that’s unlikely but you never know!

The only worrisome take away from this is that we may be looking at a fairly slim launch year overall. Hopefully, the big N has some tricks up their sleeve as we’d sure like to see a few more games hit that line up soon.


Breath of the Wild 2 Taking Longer Than Planned

Feast Upon These Zelda Sequel Rumors