Bioware Devs Hear Their Fans: Put Out a List of What They Hope To Fix For Andromeda

Bioware Has Put Up A To Do List, Nice To See They Are On It

Mass Effect: Andromeda launched last week and it has had a bumpy start, despite grabbing the No.1 spot on the Top 10 UK Sales Chart. The reviews have been, on average, favorable from a number of the big gaming websites. But nearly all of them have sited that the game has numerous issues with bugs and some drawbacks in facial animations. Even our review, though we gave it a solid score. 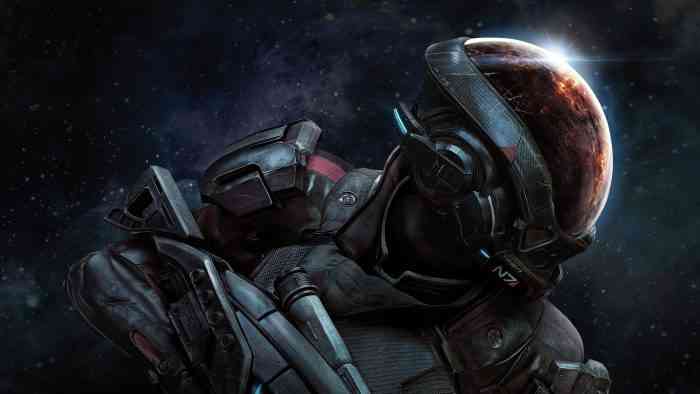 In a response to the concerns from their fans, Bioware has published a list of “main issues” that they will be working on fixing with upcoming updates. This list does not contain every possible bug that may have been spotted but it does cover a wide range of topics. This is the full list:

Producer Michael Gamble gave a shout out to the game’s fans via Twitter. He wanted to say thanks for sticking with them, and that they appreciate the feedback.

To everyone who has provided feedback…We are listening. Thanks for sticking with us. We are so lucky to have you.

We will see what Bioware cooks up in the way of patches as time goes on. In the meantime we will just have to enjoy the game the way it is. Let us know your thoughts in the comments and stay tuned to COGconnected.