From Now on, Halo Multiplayer Will Have Split-Screen

Bonnie Ross, head of 343 Industries Studio, made a big announcement during DICE Summit 2017 which brought big news for Halo multiplayer. While talking about what the studio has learned over the years, she talked about how 343 essentially “fell down” with the multiplayer launch of Halo: The Master Chief Collection. Well, it seems like they’re taking things back to the roots of Halo multiplayer matches from now on. Going forward, every Halo game will have split-screen multiplayer. 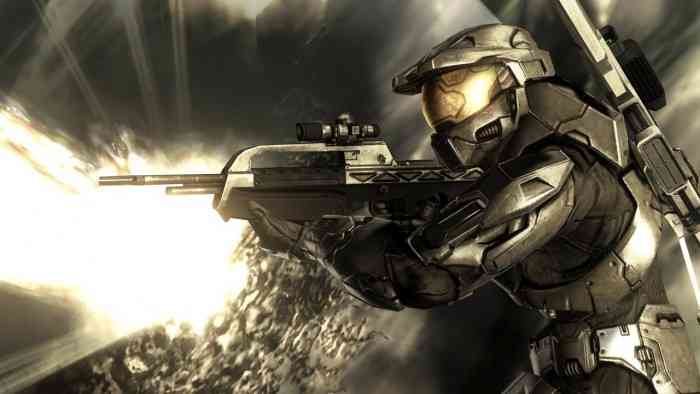 This goes along with Ross’s plans of pushing the studio forward, while also taking some risks. The story itself will be seeing some changes as well. While she agrees that the studio did a wonderful job on the previous Halo games, the story itself needs to evolve. She believes that while every story needs to pay homage to its lore, things need to progress as well. The studio itself tends to spend too much time telling too much story, and not giving the player enough space in the game to digest the game.

You can watch Day 2 of the DICE Summit, which includes Bonnie Ross’s speech, below!

Are you excited to see split-screen making its way back to the Halo franchise? Let us know your thoughts in the comments below!