Awe-inspiring Narrative Delivering Depth to Horror in Town of Light

Few games manage to expand or innovate the horror genre. While we occasionally get creative thrillers like Until Dawn or survival suspense like Alien: Isolation, here’s one inspired by true events. Publisher Wired Productions teams up with Italian developer LKA.it to bring us Town of Light. Already available in certain parts of the world, it is officially coming to the Americas for PC and console. Hitherto, there has never been a better version. 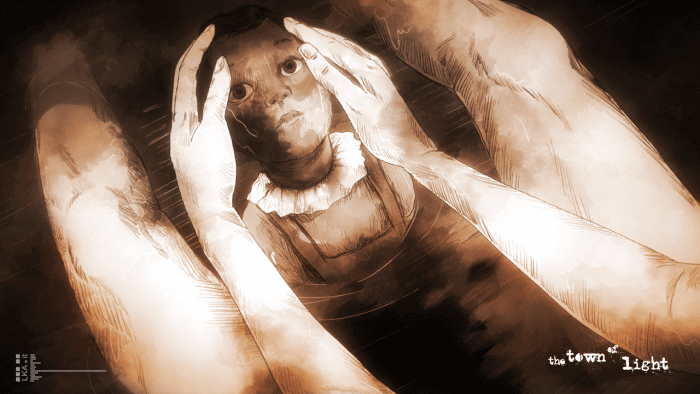 This time around, LKA is overhauling Town of Light’s UI, game mechanics, and adding puzzles in conjunction with dialogue. Moreover, an expansion of story elements will deliver a better-realized tale of madness and self-discovery. Play through the fictional eyes of Renee, a mental patient in Tuscany, Italy. As stated above, the gameplay experience is derived by true events; This was made possible by extensive research into the area’s 1970 asylums. Specifically, developers were inspired by  the story of Volterra Psychiatric Asylum, one of many locations shut down for violation of human rights.

“Renee [is] a 16-year-old girl who suffers from the symptoms of mental illness. She is searching for answers to the many questions from her past, while she explores and uncovers the place where she spent most of her youth. What happens next is a dark and emotional journey where the lines of interactive entertainment, storytelling, and reality frequently tend to blur.” Watch Renee’s emotional journey unravel, and perhaps learn something about mental illness in the process.

Accompanying their announcement, LKA released a trailer introducing us to Town of Light’s tone and narrative. Watch it down below:

We’ve provided an extensive review on the previous Town of Light, and you can find that here. However, we are curious about differences within the enhanced version, how it might reshape gameplay and our outlook. As for when that will happen, it is currently slated for 2nd quarter, 2017, to be released for Xbox One, PS4, and PC. More information can be found at TownOfLight.com. We’ll keep you updated on our end as development progresses. Simply stick around COGconnected for all the latest in gaming.


Failure to Launch – Deliver Us the Moon on Switch Cancelled

Those Who Remain Review – A Gaping Maw of Irrelevance

Deliver Us the Moon Release Date for Physical Editions Announced