We are getting consistent reports that work on Xbox’s AAA title, Scalebound, is “concluded” as of late 2016. Additionally, developer Platinum Games and Microsoft have parted ways. And everything thus far points to cancellation as a result of friction between the two. Now we are left to wonder what this means moving forward. 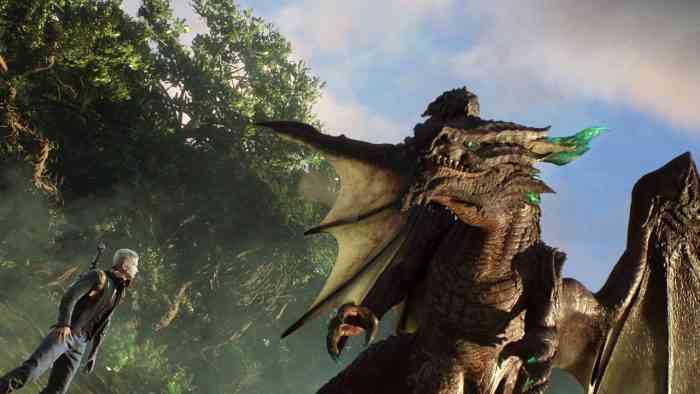 As recently as Gamescom 2016, Xbox released footage showcasing Scalebound’s polished gameplay. Before that, Xbox fans were treated to a reveal trailer introducing us to the magic-wielding protagonist and his dragon companion. Both were revealed playable, human via third-person perspective and dragon via first. Transitioning sequences from human to dragon, big boss battles(Platinum’s biggest), and four-player coop made Scalebound new and enticing. With a brand-new take on RPG and narrative, it’s safe to say we were excited to see how Platinum Games’ ambitious title would unravel. Furthermore, it was one of few Xbox AAA titles slated for 2017, following a delay to its 2016 release.

But it seems the delays were from a heavy workload. Devs at Platinum Games, including director Hideki Kamiya, were given breaks just to get their heads straight. However, Scalebound  retained its place behind schedule, to Microsoft’s detriment. And since Gamescom, we’ve learned that the relationship took a turn. Neither seems willing to continue production, and the decision to cancel such a huge and far-along title speaks volumes about the pressure.

Additionally, during the writing of this news article, Microsoft dropped its official comment:

After careful deliberation, Microsoft Studios has come to the decision to end production for “Scalebound.” We’re working hard to deliver an amazing lineup of games to our fans this year, including “Halo Wars 2,” “Crackdown 3,” “State of Decay 2,” “Sea of Thieves” and other great experiences. 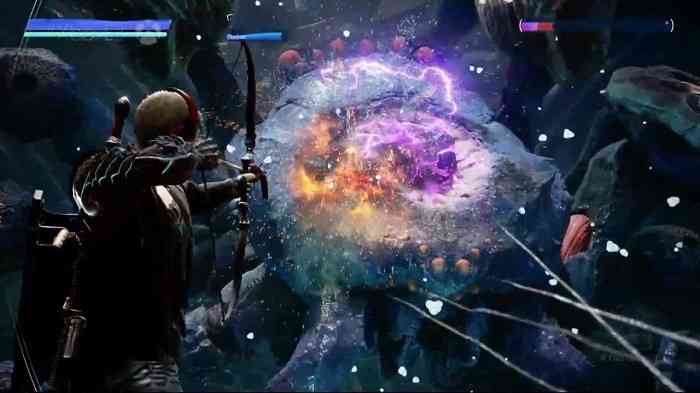 As of today, January 9, 2017, Scalebound is officially cancelled. How this will affect the future of the Xbox One, there’s no telling. And whether or not Platinum Games will continue or do anything with the content they’ve created, that, too, is up in the air. In the meantime, we would like to know your thoughts on the cancellation of Scalebound. Feel free to comment down below. And for more of the latest on games, keep updated with COGconnected.